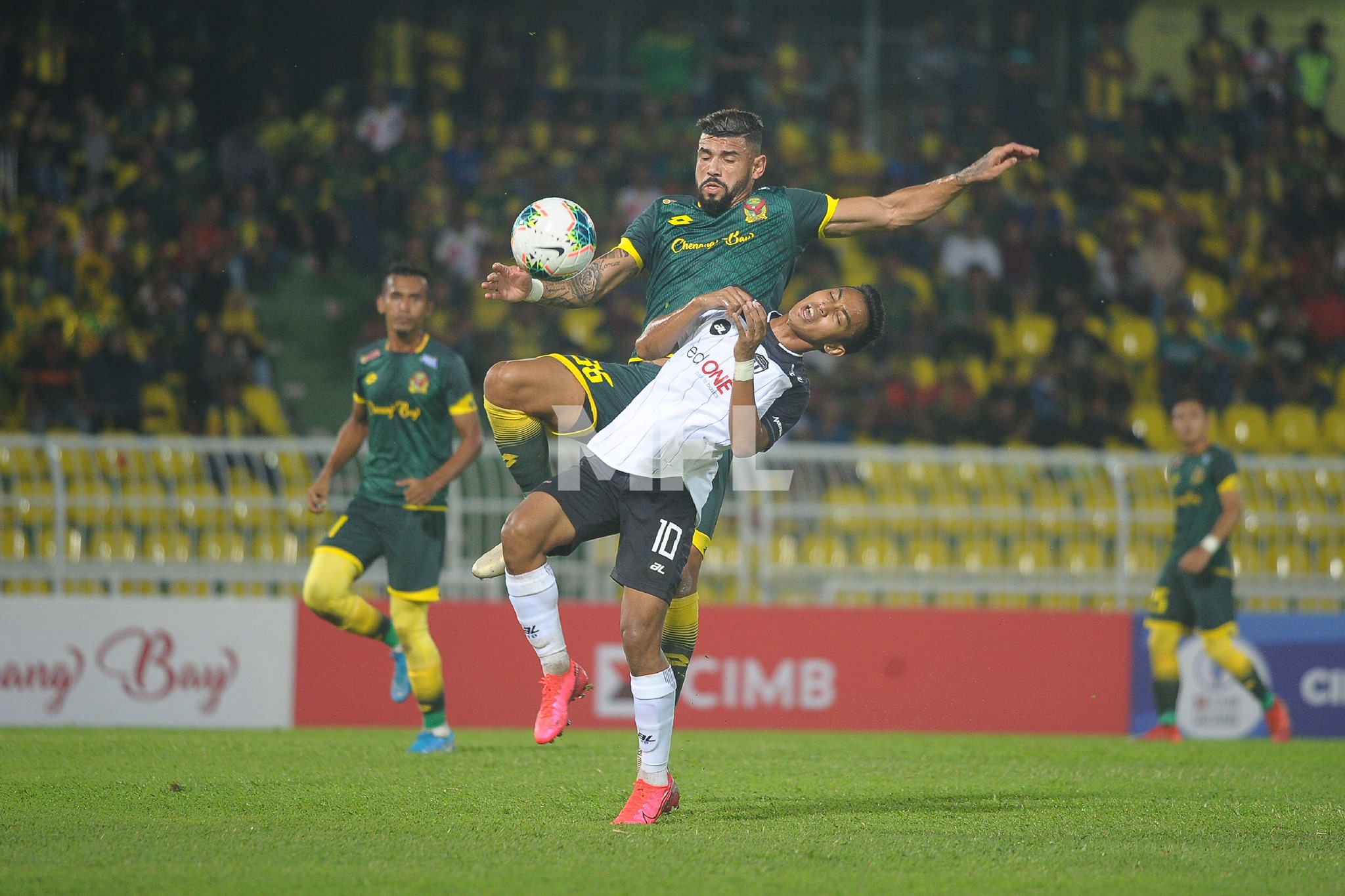 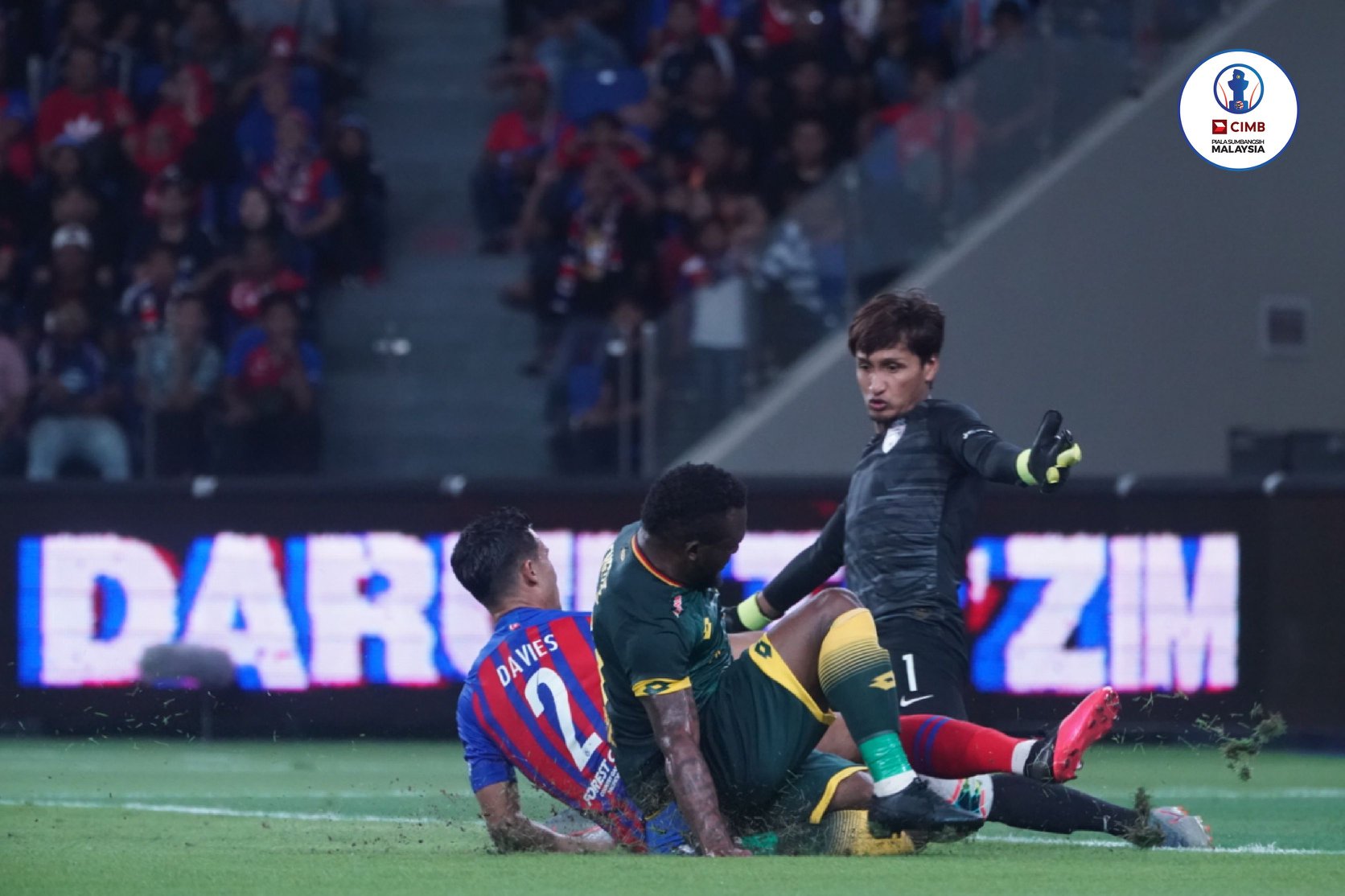 Two defeats in as many matches have left Kedah at the wrong end of the table but head coach Aidil Sharin Sahak is confident his Red Eagles will soar again after the embarrassing 4-3 defeat to Terengganu at home on Saturday.

“It would have been a different story if we had been more clinical in tucking the ball into the net from the chances we created,” said the Singaporean.

What hurts more for the reigning FA Cup champions is that Kedah even led 3-1 and 3-2 but could sustain the momentum as the Turtles rode on Mauritanian international Dominique Da Sylva who plundered all four goals in the thrilling win.

Kedah had lost the season’s opener – the Charity Shield match – 0-1 to Johor Darul Takzim (JDT) which also counted towards the league points. The curtain raiser was played at the Sultan Ibrahim Stadium in Iskandar Puteri.

Despite the defeat, Kedah gave the Southern Tigers a tough time at their new stadium and hopes soared for the Red Eagles. However, the lack of finishing continues to haunt Kedah.

Kedah was hailed as a serious contender for titles this season when the Red Eagles signed up former Terengganu hit-man Kipre Tchetche and Kpah Sherman from the now-defunct Selangor club PKNS FC.

The twin strikers did score a goal each against Terengganu but also missed a couple of scoring chances that summed up up Kedah’s miserable night in front of their home fans.

Aidil, however, is putting up a brave front despite the two defeats and said: ”This is football…but we will be back much stronger. The season is a long way to go and I have faith in my team.

Kedah, next travel to Shah Alam to face newcomers UiTM FC at the UiTM
Stadium on Wednesday and it is a ”must-win” match for Sharin and company. RIZAL ABDULLAH