Home 2018 Monaco to hang on in Champions League chase, Lille in trouble 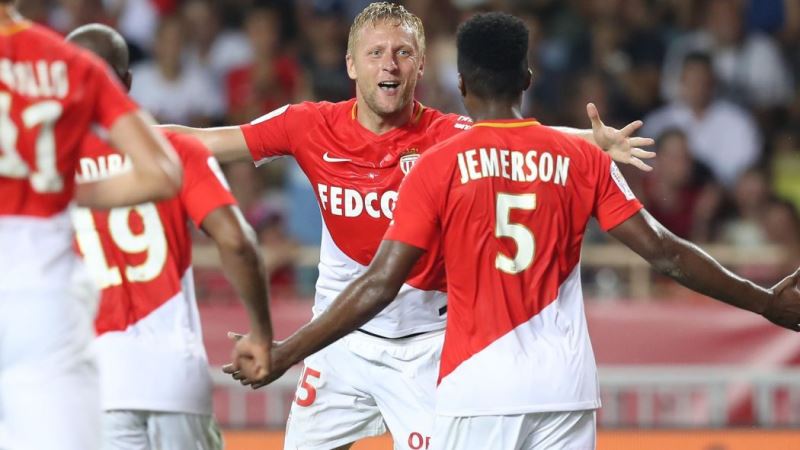 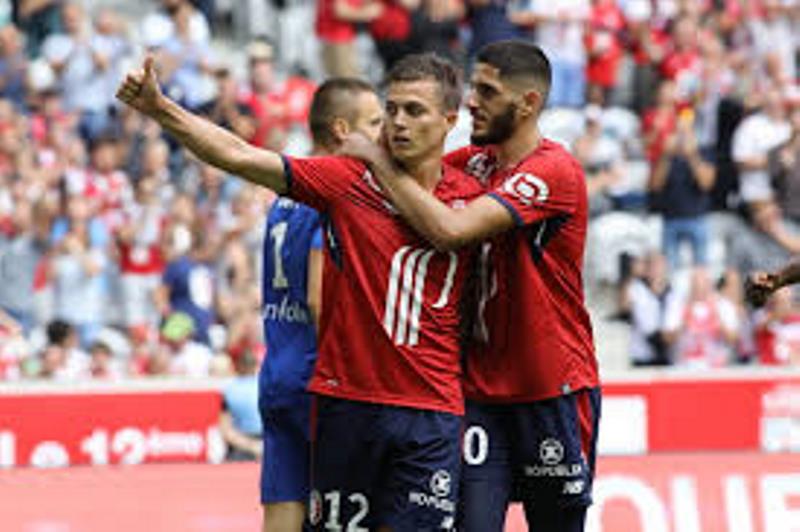 Paris Saint-Germain are on course for a record-breaking season after wrapping up the French title earlier this month, but beneath them there is still plenty to be decided in Ligue 1.

AFP Sport takes a look at what is up for grabs heading into the final four rounds of games this season:

Last year’s champions Monaco looked to have second place and Champions League qualification wrapped up before their 7-1 hammering at PSG that secured the title for the capital side.

The principality club followed that with a calamitous 3-1 defeat at Guingamp and suddenly they are only one point better off than both Lyon and Marseille.

Only the top three go into Europe’s elite club competition from Ligue 1, and with PSG already there, one of the trio behind will miss out.

Marseille still have a lifeline if they finish fourth, as they could yet win the Europa League and reach the Champions League as a result.

Their form is good, but this weekend’s trip to Angers is a distraction in between the two legs of their Europa League semi-final with Salzburg.

With Memphis Depay in brilliant form, Lyon are targeting a seventh straight league win when they host Nantes, while Monaco need to get back to winning ways against Amiens.

“The players need to be 100 percent focused on Monaco. We need greater commitment if we are to win games. There are two or three who are not at their usual level,” said Monaco coach Leonardo Jardim this week amid talk that too many of his players are thinking about possible summer transfers.

Among those who could leave is Thomas Lemar, previously linked with a big-money switch to England.

“He is the first person to know that he can do more and better,” said Jardim.

PSG’s League Cup victory has already opened up fifth place in Ligue 1 as a Europa League qualifying berth. Sixth will be good enough too, as long as PSG don’t lose to third-tier Les Herbiers in the French Cup final.

Mario Balotelli is likely to leave Nice at the season’s end but he will hope to do so with the Cote d’Azur side in the Europa League.

They are currently fifth, with a revived Saint-Etienne sixth, but Rennes, Montpellier and Claudio Ranieri’s Nantes all harbour ambitions of making Europe as well.

There is a huge game in the relegation battle on Saturday, as second-bottom Lille host bottom side Metz.

The bottom two go down automatically, with 18th — currently occupied by Troyes — a relegation play-off spot, and Lille and Metz would probably both settle for third-last right now.

Lille won the double in 2011 but are now in serious danger of dropping out of the top flight for the first time in 18 years.

After Marcelo Bielsa’s chaotic reign, Christophe Galtier has not succeeded in turning things around, and the northerners have not won in 11.

“We don’t have four matches left, we have one: Metz. It will be very difficult for us if we don’t win,” said Galtier, the ex-Saint-Etienne coach who has put his reputation on the line.