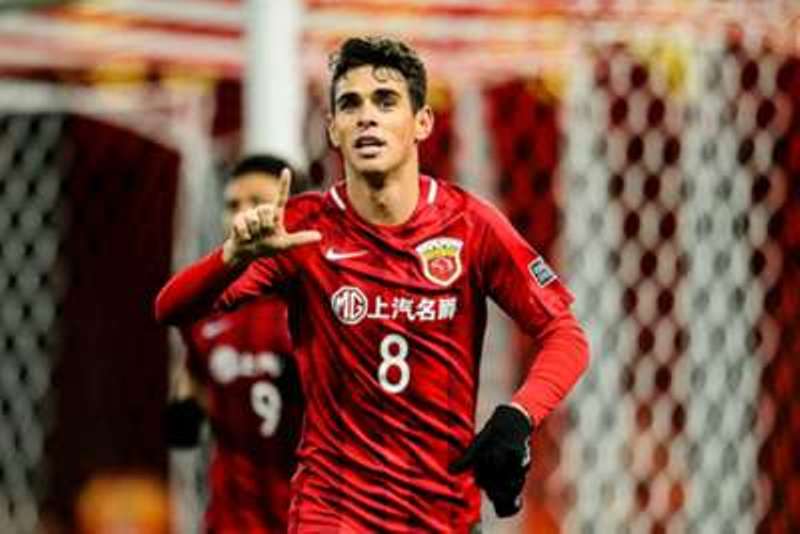 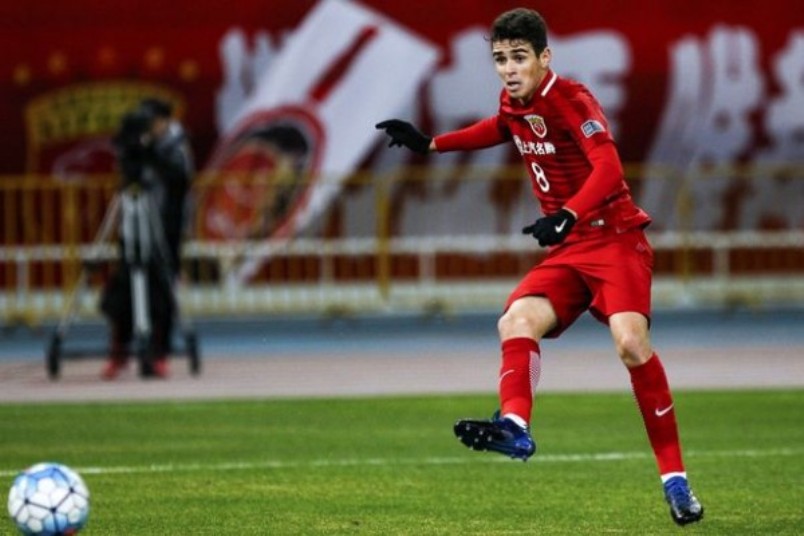 Megabucks import Oscar began repaying some of his hefty price tag when he scored on his competitive debut for Shanghai SIPG, helping them seal a spot in the AFC Champions League group stage.

Fellow Brazilian Elkeson also got on the scoresheet as SIPG took their place in Group F alongside FC Seoul, Urawa Red Diamonds and Western Sydney Wanderers.

It means that SIPG, coached by ex-Chelsea and Tottenham Hotspur boss Andre Villas-Boas, get a shot at Asia’s club crown, won twice by Chinese rivals Guangzhou Evergrande in recent seasons.

Oscar’s deal with Shanghai SIPG is thought to be 24 million euros a season — which would put him above Real Madrid’s Cristiano Ronaldo and Lionel Messi of Barcelona in a list of the world’s best-paid players.

It is still below the 38 million euros reportedly paid by city rivals Shanghai Shenhua to Argentine striker Carlos Tevez, which rates him as the highest paid footballer on the planet. – Agence France-Presse