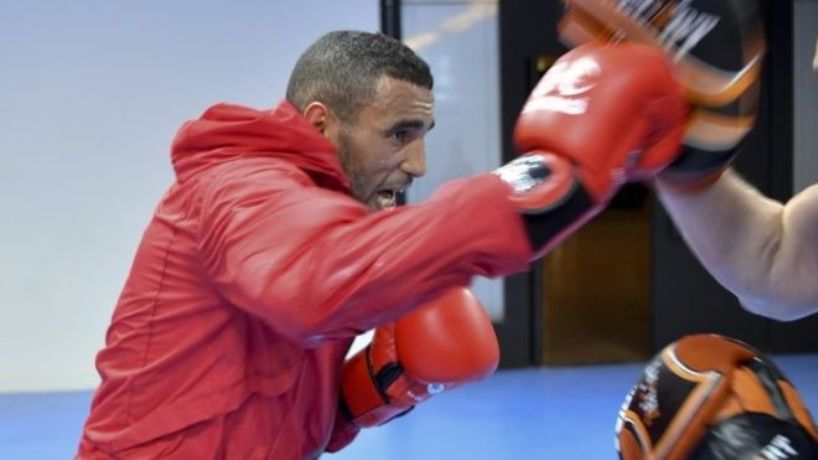 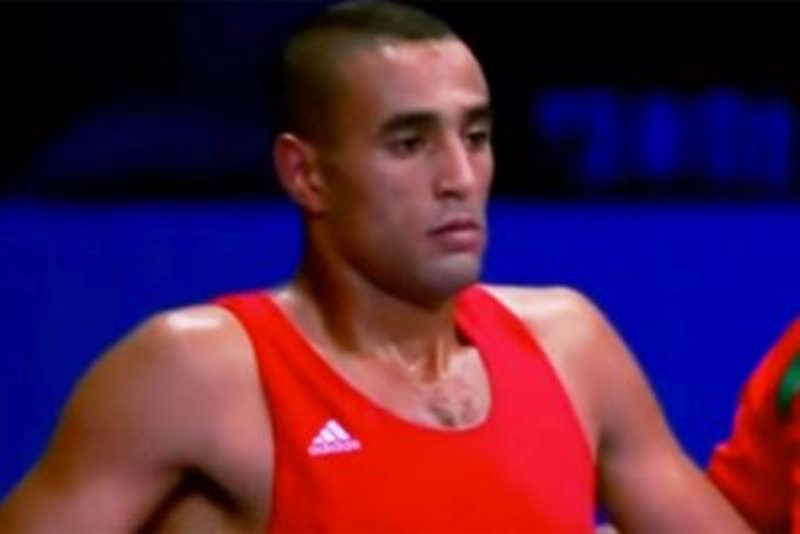 Officers arrested Hassan Saada, 22, on suspicion of committing the assault on Wednesday, a police statement said.

“According to investigations, on August 3 the athlete sexually assaulted two Brazilian room cleaners who were working in the Athletes’ Village,” it said.

The arrest came as Rio prepared to host the opening ceremony for the Olympic Games on Friday evening, with world leaders visiting.

Police sources told the news site G1 that Saada was accused of calling the cleaners to his room and then touching them.

A judge granted a police request for Saada to be held in preventive detention for two weeks, it added.

The International Boxing Association lists Saada on its website as a light-heavyweight “newcomer to the international scene” who has won two youth titles in Morocco. – Agence France-Presse