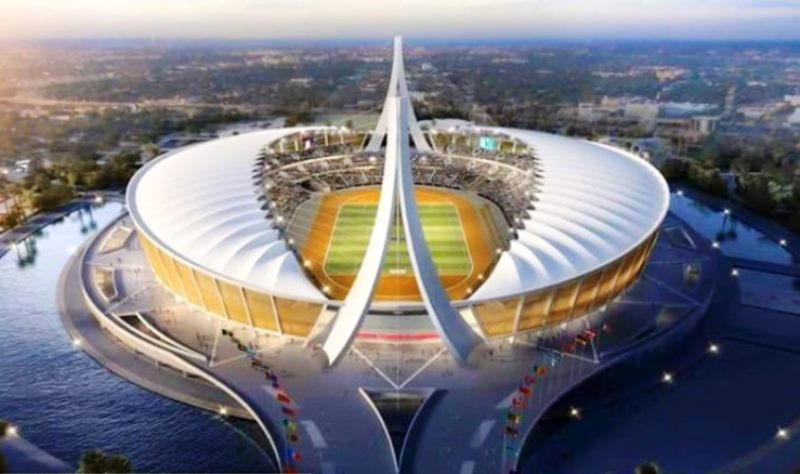 The Football Federation of Cambodia (FFC) have submitted a proposal for the newly built Morodok Techo National Stadium to be used as the venue for AFF Suzuki Cup matches.

The Cambodian SEA Games Organizing Committee (CAMSOC) revealed this week that General Sao Sokha, President of the Football Federation of Cambodia (FFC), has requested the use of Morodok Techo National Stadium for the tournament.

Previous AFF Suzuki Cup matches were held at the National Olympic Stadium that was built in 1963.