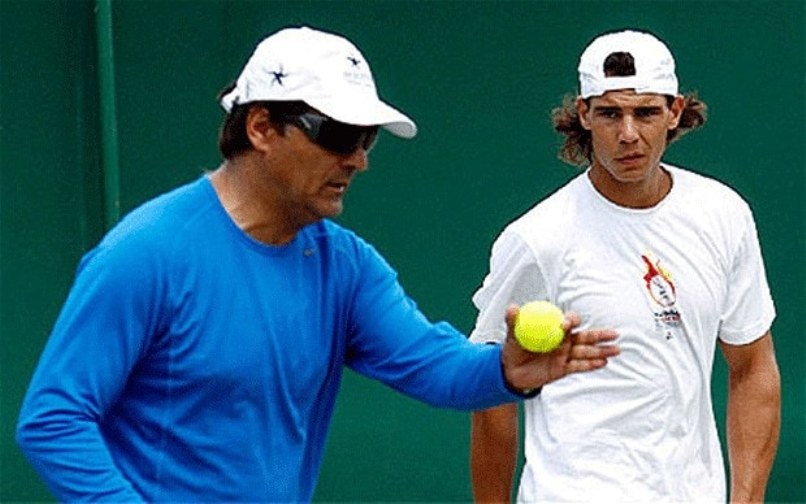 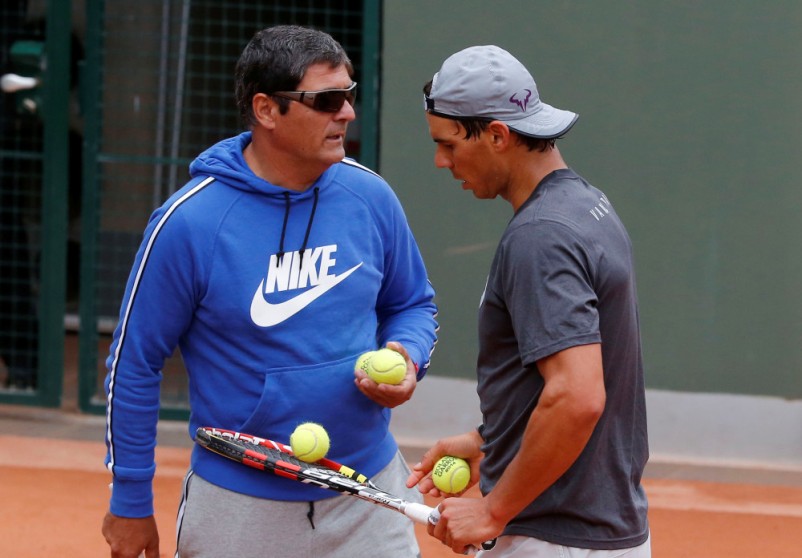 Rafael Nadal’s coach and uncle Toni Nadal has said he will no longer accompany the tennis great on tour, complaining that he is being shut out of decision-making.

“From next year I will no longer follow Rafael on the circuit and I will focus exclusively on our (tennis) academy,” he was quoted as saying on the Italian website tennisitaliano.it.

“These words took us somewhat by surprise. If he said that, then it means just that. I will speak to Rafa about it in the coming days. I don’t think we will be immediately communicating on this subject,” he said.

Coach Nadal said there was no rift with the former world number one and multiple grand slam champion.

“Relations with my nephew are still excellent. During all these years, we have never been through a crisis,” he said.

“Until he was 17 years old, it was me who decided everything. Then Carlos Costa arrived as manager. Then his father became closer, each having his opinions.

“And the truth is that every year I had less decision-making, until the day when I will decide on nothing.”