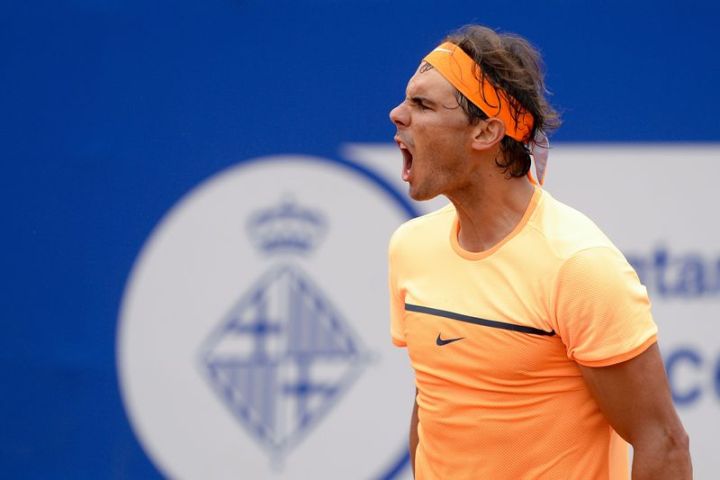 Rafael Nadal committed himself to playing singles, doubles and mixed doubles at the Olympics on Tuesday despite serious concerns over whether or not his left wrist injury will survive the gruelling challenge.

“After discussing it with my team, I have decided I will play everything that I can. We are here and practice has gone well — more or less,” said the 30-year-old Spaniard after an intense, 90-minute training session with compatriot David Ferrer.

“It’s not an ideal situation — there are always risks.”

He is scheduled to play doubles with Marc Lopez and mixed doubles with French Open champion Garbine Muguruza.

“Yesterday (Monday) and today (Tuesday) have been my strongest training in two months and the wrist has not gotten worse,” he added.

Nadal hasn’t played at all since he was forced to quit the French Open before the third round after damaging tendons in his left wrist.

He missed Wimbledon as a result. The protective brace he wore on his wrist since Paris was missing on Tuesday.

The 14-time Grand Slam title winner was the gold medallist at the 2008 Beijing Olympics but missed the 2012 London Games because of a knee injury.

He is due to carry his country’s flag at Friday’s opening ceremony in Rio.

Nadal admitted that his best medal chance may be in the doubles where the burden is shared.

“It’s true that in doubles, I might go better, but you never know,” he said.

“I will do everything possible to make my role the best and bring something positive for Spain.”

Nadal’s decision to play in all three events was a major boost for the organisers who on Tuesday saw world number four Stan Wawrinka pull out with a back injury.

Wawrinka was replaced in the draw by big-serving Australian Sam Groth.

The women’s singles have been stripped of Simona Halep, Victoria Azarenka, who is pregnant, Belinda Bencic and Karolina Pliskova.