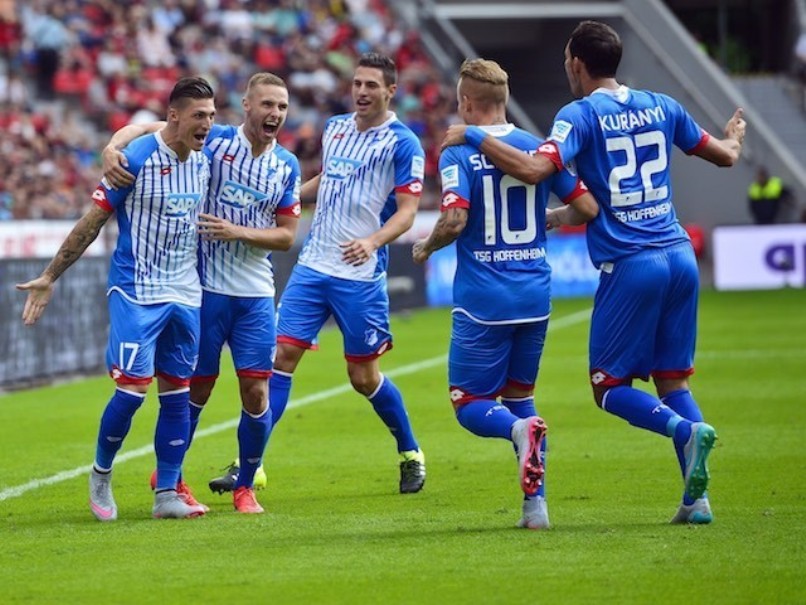 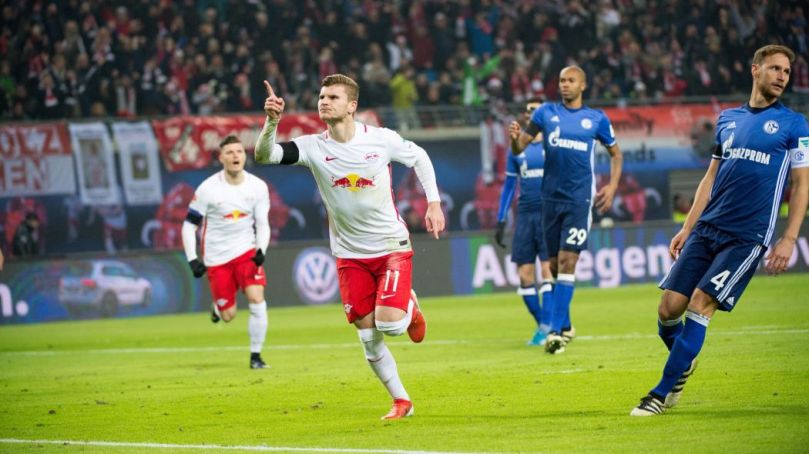 Hoffenheim coach Julian Nagelsmann laughed off any mocking of Saturday’s key Bundesliga clash against fellow high-flyers RB Leipzig, which has been dubbed ‘El Plastico’ by critics of the young clubs.

Leipzig were only founded in 2009, while Hoffenheim reached the Bundesliga for the first time in 2008/09 after former youth team player and billionaire Dietmar Hopp started funding them in 2000.

German magazine Kicker first came up with the ‘El Plastico’ moniker — a play on Spain’s ‘El Clasico’ between Real Madrid and Barcelona — to mock matches between any Bundesliga clubs backed by wealthy sponsors.

But Nagelsmann said he could not care less what tone is being taken in some quarters in Germany to describe Saturday’s clash between second-placed RB and his unbeaten Hoffenheim, who are third.

“I couldn’t care less whether it’s ‘El Plastico’ or ‘El Gigantissimo’,” quipped the 29-year-old Nagelsmann, the youngest coach in the Bundesliga’s history.

Since taking charge last February, Nagelsmann kept Hoffenheim up last season, then forged them into a tough defensive outfit this term.

Burly striker Sandro Wagner has netted 10 goals and Hoffenheim are now the only club still unbeaten in this season’s Bundesliga after 10 draws and seven wins.

Nagelsmann is full of praise for industrious Leipzig, who are only three points behind leaders Bayern Munich.

The only Bundesliga team from former East Germany are enjoying a stellar first season in the top flight after starting with an unbeaten 13-match run.

“They are extraordinary in defence, but are capable of a lot of rush and chaos in the counter-attack, so it’s hard to contain them,” said Nagelsmann.

One element of the match sees Leipzig’s fleet-footed Timo Werner, 20, up against the towering Wagner, who is 1.94m (6ft 4ins).

Both strikers have scored ten league goals so far this season and hope to play their way into the plans for Germany coach Joachim Loew.

Nagelsmann found a quirky way to appraise the two players.

“It’s like comparing mid-class cars: one has heated seats, the other has air-conditioning. One likes it cold, the other hot,” he said.

“This will be a high-class and probably close game,” said Hasenhuettl.

“I like to watch them (Hoffenheim) play, which isn’t the case for every team in the league. They always offer something.”

Nagelsmann could not resist poking fun at the speculation.

“I’m in touch with Ralph Hasenhuettl and Thomas Tuchel. We are just agreeing on who will be coach and who will be his assistants,” said Nagelsmann, tongue planted in cheek. – Agence France-Presse