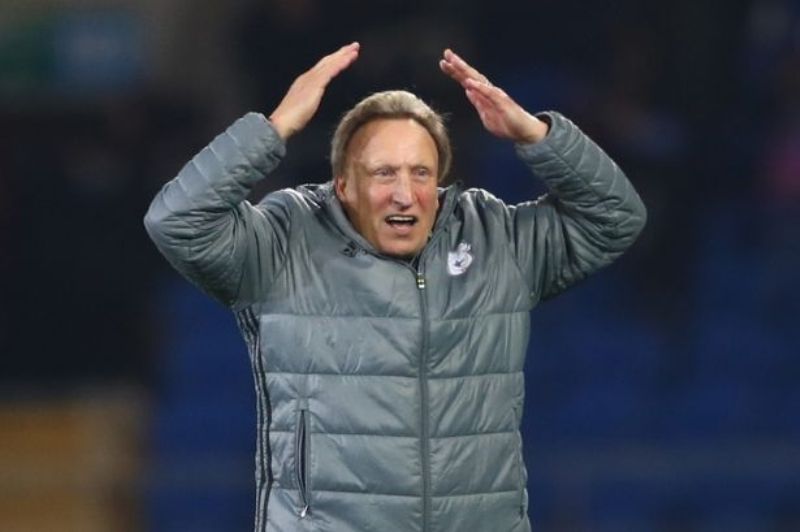 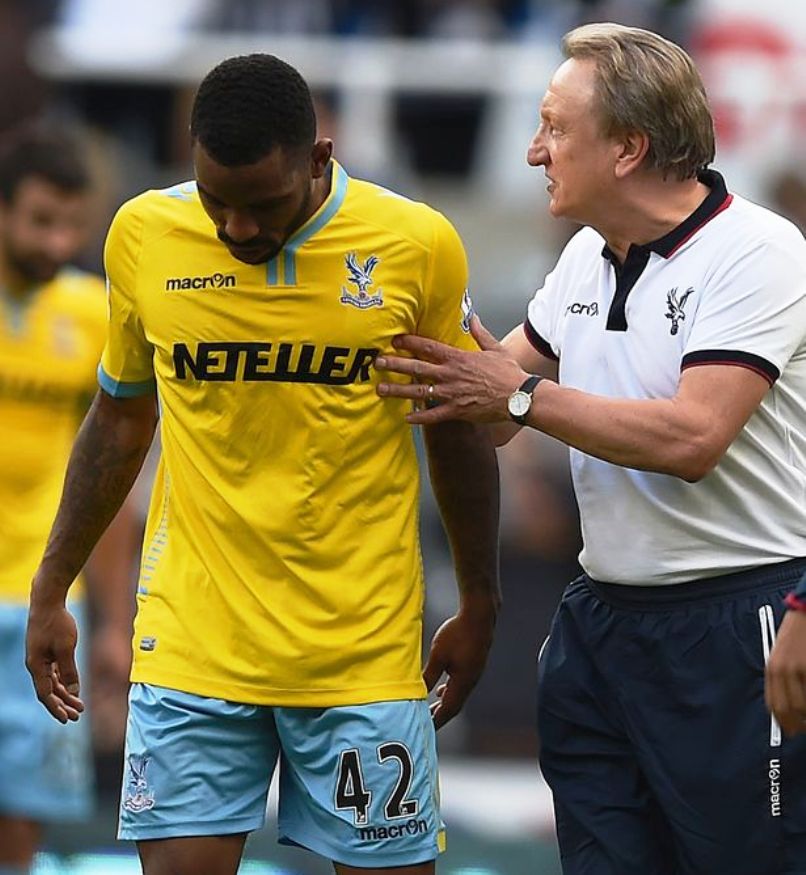 I’m reiterating this painful personal tale as the story of Neil Warnock must serve as a reminder to every Singapore coach/manager that football can be the most cruel sport and that old memories, for better or for worse, can come to haunt you.

The 67-year-old Cardiff City manager, with four decades under his belt, had sleepless nights this week after a British Parliament hearing raked out his “dirty linen” of how Warnock allegedly made professional players pay to be selected for matches.

He was branded “crooked” as he reportedly gave players “extra wages and an appearance bonus to make sure they paid him to get in the team or on the bench”.

Unimaginable for a coach/manager, anywhere in the world, to be accused of such cruel corrupt charges, right?

Member of Parliament Damian Collins, under Parliament privilege, dug up these allegations which left Warnock completely red-faced as the 2014 allegations, then made by Jason Puncheon, on social media site Twitter in January 2014,  was “unfounded” and the player had publicly apologised. Puncheon was later fined £15,000 by the Football Association and warned about his future conduct.

Puncheon, who played for Warnock in 2014 when Warnock was manager of Premier League side Palace and also played for him during a loan spell at Queens Park Rangers in 2011, later deleted the messages from his Twitter account.

So, you can image if you were in Warnock’s shoes and find such rubbish repeated again and again by Conservative MP Collins, the Chair of the Parliamentary Culture, Media and Sport committee, as he questioned Football Association chairman Greg Clarke and director of strategy Robert Sullivan at Monday’s hearing on football governance.

Fortunately, for the MP, he was speaking using parliamentary privilege, which allows British politicians to raise allegations without fear of legal redress.

Clarke was asked why the FA had not contacted Puncheon – who played for Warnock at QPR and Palace – to ask him why he made the comments, rather than fining him. He simply replied he had not been in his job at the time, and was unaware of what had happened.

Sullivan, who was also giving evidence, said no action had been taken against Warnock because there has been no “hard evidence”.

Poor Warnock. He felt shame. He felt victimised. He didn’t know old wounds could hurt so much after a commendable managerial career at 17 different clubs at Premier League and Football League level during a 36-year career, where he won promotion seven times, most recently with Queens Park Rangers in the 2010/11 campaign.

He said: “I am disappointed that these allegations have been repeated after Mr Puncheon’s apology and after the FA investigated fully. If anyone had asked me the truth before publication, I would have pointed them to the FA website, where the facts are all easily accessible.” 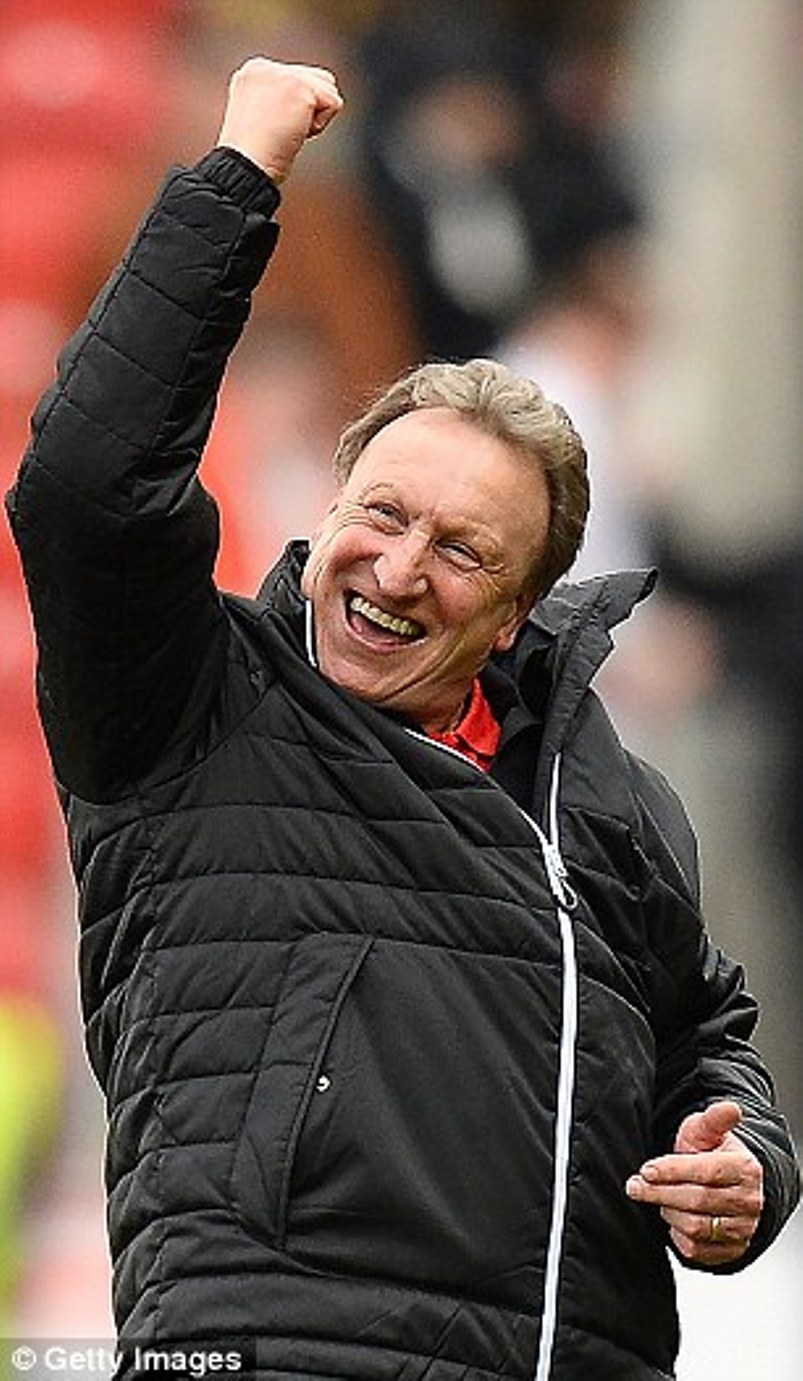 Still in a state of shock, Warnock says his lawyer is preparing a statement but the Cardiff manager remained stunned that an MP could repeat Puncheon’s allegation without legal recriminations. He adds: “I can’t believe an MP is allowed to say something like that and not be liable. I can’t get over that. How does that work?”

In my opinion, I feel very sad and sorry that Warnock’s long-standing managerial reputation is dragged to the mud. Since starting out as the head coach of Gainsborough Trinity in 1980, the Yorkshireman has managed the likes of Huddersfield Town, Oldham Athletic, Sheffield United, Crystal Palace, QPR and Leeds United.

Reading the Warnock experience this week, I’m not really sure what to say about old dirty wounds except that, though I don’t have many, I, too, get it as a no-punches-pulled journalist. I get the fact that yesterday’s disappointment, betrayal, or injustice can shape our current and future attitudes and choices.

These are the times when our personal and professional relationships are tested and when our true capacity to exhibit an ethic of care, for ourselves and others emerges.

In parting, the lyrics of “Old Soldiers” by Hal Ketchum come to mind as I end the sorry Warnock tale:

“Old habits die hard, some wounds never heal
We got what we came for, this is part of the deal
I can’t forget you, I can’t even try
Sometimes it seems like somebody died.”