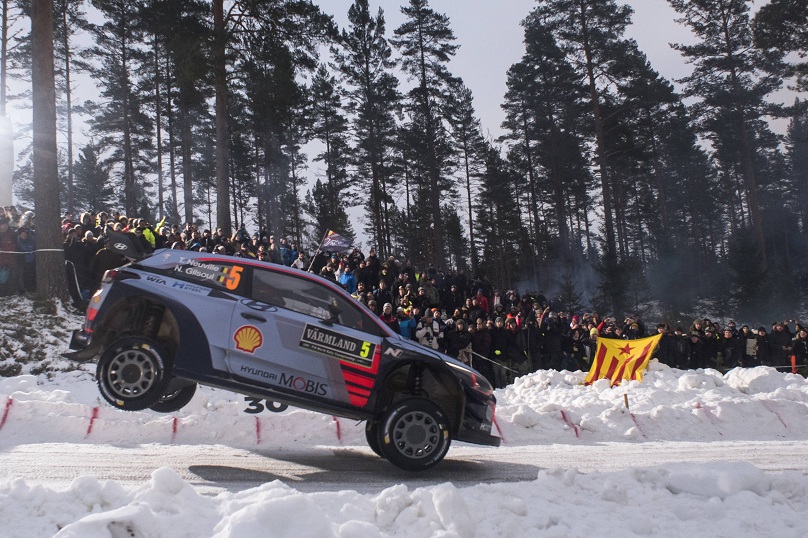 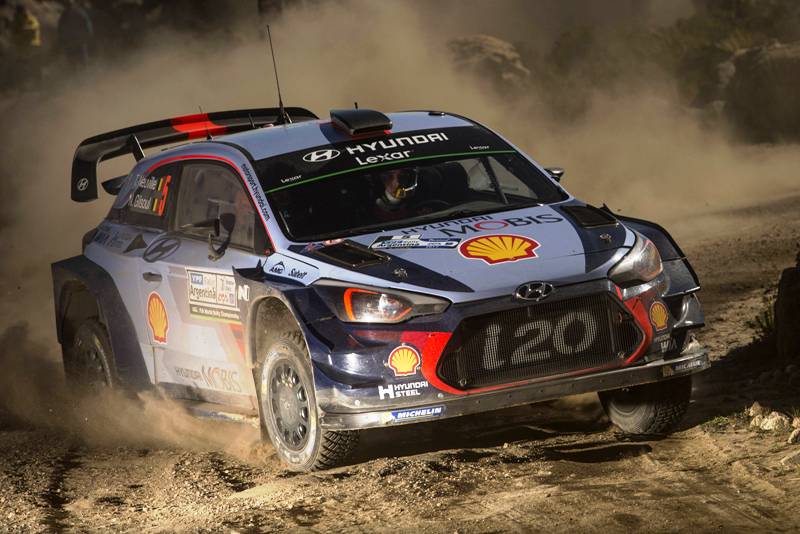 Thierry Neuville has vowed to undo the last round damage and reignite his World Rally Championship title challenge in Spain this weekend.

The Belgian shared the lead with Sébastien Ogier before the last rally in Germany but broken suspension left the Frenchman 17 points clear with just three rounds remaining.

Now, after a six-week summer break, Neuville has promised to take the fight to the defending champion at RallyRACC Catalunya – Rally de España [5 – 8 October], the only mixed-surface event on the calendar.

“This is certainly an important event if I want to catch back the points we lost in Germany. We were unlucky there, now it’s our time and we will fight back,” the Hyundai Motorsport driver told wrc.com.

“Things are delicately positioned in the drivers’ championship, so anything can still happen. I’m determined to put in my strongest fight for the title.”

90 points are available from the final three rounds in Spain, Great Britain and Australia. This weekend’s rally is unique in the championship because it blends an opening day of mainly gravel stages with two days of action on wide, smooth, circuit-style asphalt.

Neuville’s Hyundai’s i20 Coupe boasts a new front and rear aero package and the 29-year-old had a clear strategy.

“I feel rested after the long break since Germany and I’m looking forward to the start. My motivation is good, but I know that this is not an easy rally. We have to be consistent and faster than Seb,” he said.

M-Sport Ford Fiesta driver Ogier is a three-time winner in Spain. He won in 2016 and a fourth success would move him closer to a fifth consecutive world title.

“I’m feeling fully refreshed after the break and ready to get back to business. We have a 17 point lead but there remains all to play for and we all need to work together to maximise our potential,” he said.

Ogier’s teammate Ott Tänak is the only other driver with a realistic chance of the title but he sits 33 points off the lead and needs both Ogier and Neuville to hit trouble this weekend.

The rally starts on Friday morning from the holiday town of Salou and will conclude on Sunday afternoon after 19 special stages totalling 312km.