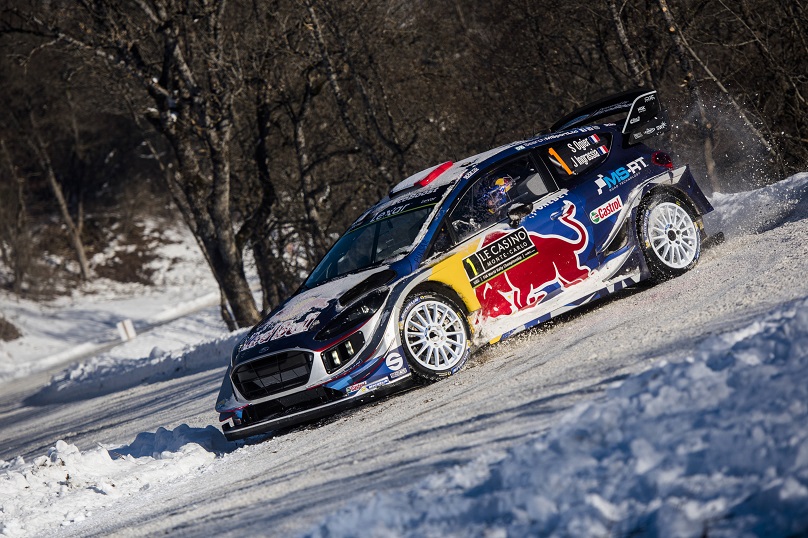 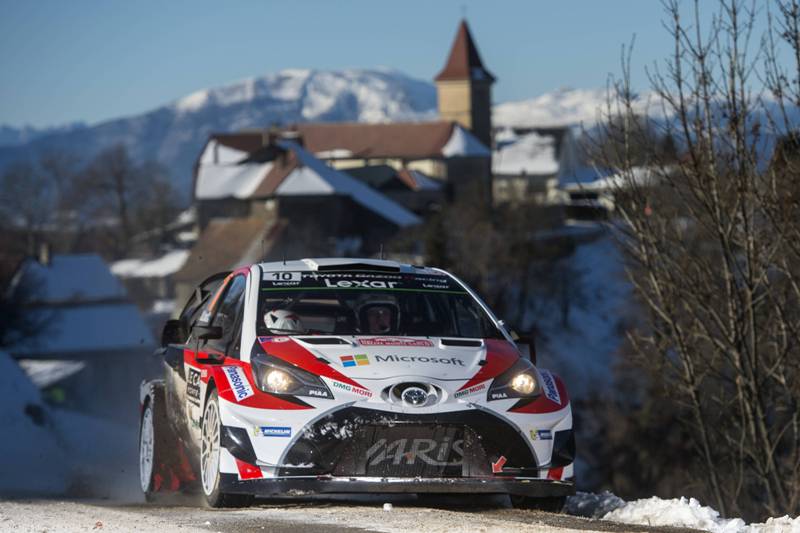 The Belgian, who led after Thursday night’s truncated opening, extended his advantage to 45.1sec after the longest leg of the four-day event.

Ogier recovered from his error to charge up the leaderboard and remind Neuville this opening round of the 2017 FIA World Rally Championship is far from over, with two more tough days remaining on mountain roads in the French Alps.

Neuville mastered the snow and ice-covered asphalt north of Gap to win three consecutive speed tests in his Hyundai i20 Coupe. He fended off challenges from Kris Meeke and Ott Tänak before Ogier snatched second in his Ford Fiesta after winning the final two stages.

Neuville twice stalled his car’s engine, but the second incident in the final stage proved the most costly. “We lost the turbo boost in the engine. I stopped in a hairpin and didn’t press the reset button. I drove for about 500 metres before remembering to reset the system,” he said.

Ogier lost more than 40sec after sliding into a ditch at little more than walking pace and beaching his Fiesta. He plunged to eighth, more than 70sec adrift of Neuville, until victory in the final two tests enabled him to slash the deficit.

Kris Meeke was Neuville’s closest pursuer until he skidded on ice and hit a bank, breaking the front suspension of his Citroën C3 and retiring for the day (below). Tänak, fastest in the opening stage, took up the pursuit and held second until Ogier slid by. The gap is three-tenths of a second.

Jari-Matti Latvala took on the role of lead Toyota Yaris driver in fourth following the retirement of team-mate Juho Hänninen, who crashed out of third when he hit a tree (below).

Latvala’s day was not without problems. His car refused to start in parc ferme and as the team battled to fix the problem, they ran out of time to fine-tune its handling. The Finn also spun in the final stage and ended 1min 24.3sec behind Tänak.

Dani Sordo and Craig Breen were closely matched all day. Sordo’s i20 Coupe stalled several times under braking for hairpins, while Breen survived two spins and a close call at the same point as Hänninen crashed. They were divided by 6.3sec.

More snow and ice is expected in Saturday’s third leg, south of Gap. Drivers face five tests covering 121.39km before the long journey to Monaco ahead of Sunday’s finale.