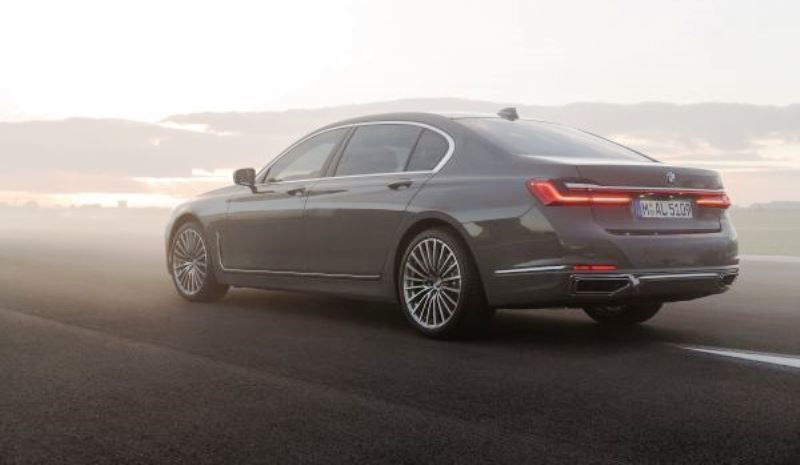 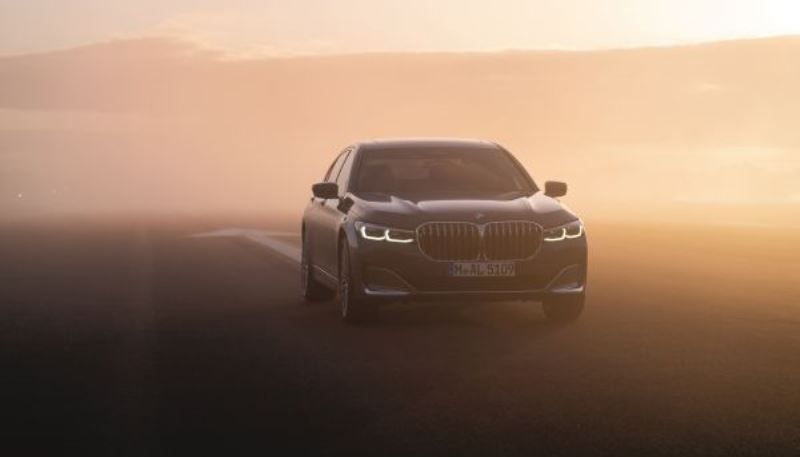 The campaign film, designed for use on different communication channels, presents the new BMW 7 Series using atmospheric imagery as the perfect choice for individualists who are not deterred by any obstacles in their way, but who follow their own path with self-assured confidence.

The short film titled “Above the Clouds”, directed by the American Dan DiFelice, shows the pilot of a private plane who is prevented from taking off in his plane by bad weather and who then makes a spontaneous decision. He swaps his “cockpit” for that of his new BMW 7 Series and accelerates down the dark and rainy runway unhindered.

His journey takes him into majestic mountain scenery and he travels higher and higher. Finally we see how he breaks through the cloud cover on a mountain pass road in his car, heads towards the sunlight and leaves the black storm behind him.

The key scene of the film describes a luxurious experience at the highest level creating a sublime moment, which is generally reserved for the pilot of a plane, but in this scenario can literally only be experienced in the new BMW 7 Series.

The new luxury sedan becomes the symbol of how limits can be overcome through your own initiative and self-confidence, how the freedom of individual mobility can be expanded and how new horizons then open up.

“With its self-assured character, the new BMW 7 Series embodies the way of life of a target group who follows its aims and ideas in a self-determined and independent manner regardless of any external obstacles”, says Uwe Dreher, Director Brand Communication BMW, BMW i and BMW M.

For the BMW Group, the brand’s current initiative in the luxury segment is one of the objectives set out in the NUMBER ONE > NEXT company strategy to ensure sustainable growth on the worldwide automobile markets. In addition the new BMW 7 Series features a unique variety on innovations in the four future-oriented ACES fields (Autonomous, Connected, Electrified, Services/Shared).

The entire BMW 7 Series launch campaign has been designed in line with the new aesthetic appearance of the brand in the luxury segment. Just like the campaign film, all other communication materials including the sales literature and the online channels of the new BMW 7 Series are harmoniously coordinated with each other in order to provide the target groups in this vehicle class with an integrated and holistic world of experience.

In addition to the campaign film, a product highlight film as well as several cutdowns for different social media channels have been produced. In this way the cinematic atmosphere, which symbolises the character of the new BMW 7 Series, is authentically transferred to all communication channels.