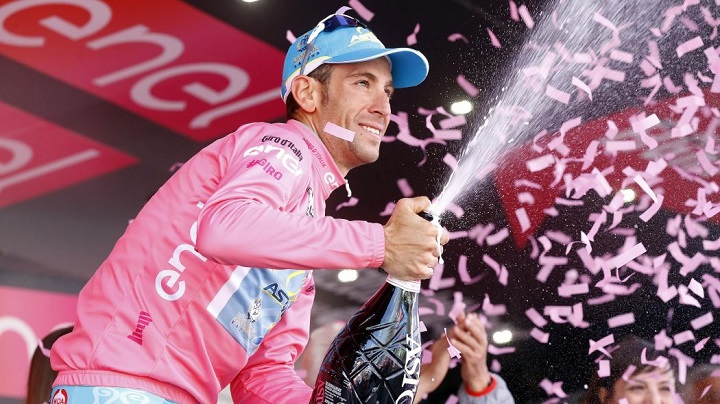 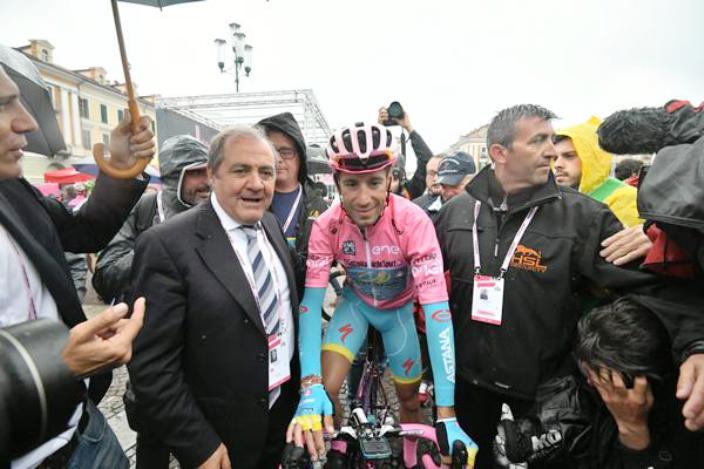 Astana’s Vincenzo Nibali maintained Italy’s tradition of producing home winners of the Giro d’Italia when he secured victory in a dramatic 99th edition to grab his fourth Grand Tour triumph on Sunday.

Nibali became only the sixth rider in history to win all three Grand Tours in 2014, when he added the Tour de France yellow jersey to his Tour of Spain win in 2010 and maiden Giro triumph in 2013.

The Giro d’Italia, however, has been dominated by Italians throughout history and Nibali’s win was their 69th in 99 editions.

Belgium, with seven victories, sits second ahead of France (six), Spain (four), Russia and Switzerland (three) and Luxembourg (two). Riders from Canada, Colombia, the United States, Ireland and Sweden have won the race once each.

In the last 20 years, Italian riders have won the Giro no less than 15 times.

IN THE MEANTIME, Giacomo Nizzolo of the Trek team was stripped of victory in the final stage of the Giro d’Italia on Sunday after deviating from his sprint line.

It meant the stage victory went to Germany’s Nikias Arndt, of Giant.

Nizzolo thought he had claimed his maiden win at the race and even carried out post-stage interviews.

But the Italian fell back to earth with a bump after race judges ruled that he broke rules by deviating from his line, a move which stopped other riders — including Sacha Modolo of Lampre — from challenging for the stage victory.