Home 2018 Night out after victories 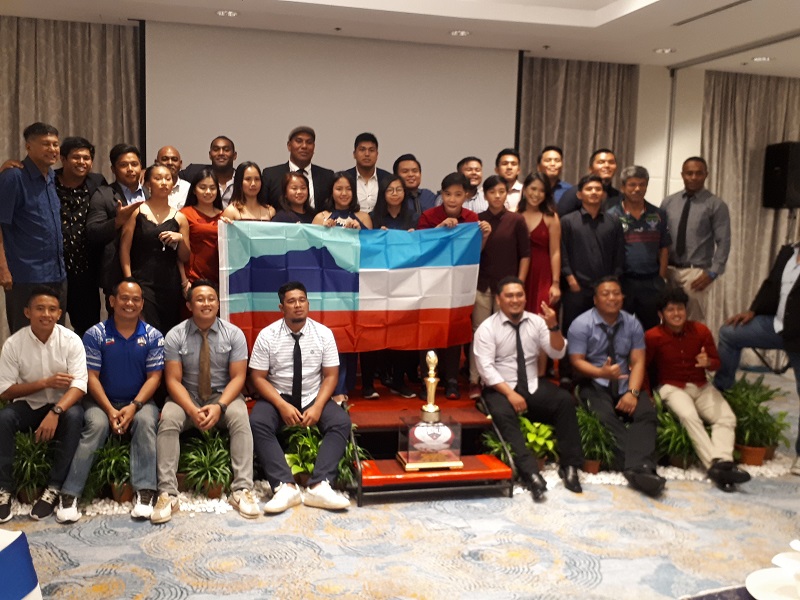 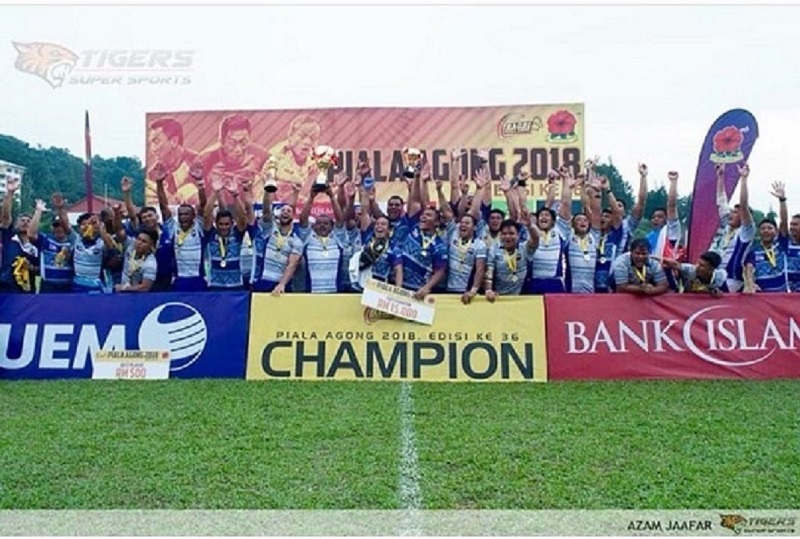 The Sabah Sports Board hosted a victory and appreciation dinner for both the teams, where a sumptuous dinner was served and the teams entertained themselves by singing and dancing.

Newly appointed Sabah Sports Board chairman, Dr K.H. Tan, said it was a small token of appreciation from his Board to both the teams for doing Sabah proud with their victories.

The players all came dressed up in their best clothes and danced the night away after the sumptuous dinner.

Tan in his address thanked both players and officials for a job well done through hard and disciplined work.

“The rewards these two teams have achieved was not handed to them. They had to work hard, make a lot of sacrifices and their determination to be the best in the country. Congratulations,” said Tan.

Sabah’s head coach, Bradley Moni Mika echoed Tan’s statement when he said: “Victory certainly did not come easy. The players had to work very hard, overcome many obstacles and it was their determination, team effort and comradeship which saw them rise to the occasion.

“All the players deserve what they have achieved because they toiled for it. It was pleasure coaching a team with such attitude and determination. It made my work much easier.”

The women’s team had the proud record of not conceding any points enroute to their title.

The women’s team will see nine players selected through a selection process to be conducted next month for training stint and attachment with Japanese Pearl managed by New Zealand Rugby.

The entire team have also been rewarded by the Sabah Rugby to play in a tournament in Hong Kong in March.

The men’s team will be involved in the local league for their respective clubs before resuming training for the State team’s next year’s campaign in April after Borneo Sevens International Tournament organised by Eagles Rugby Club in March. 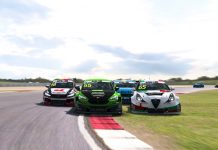 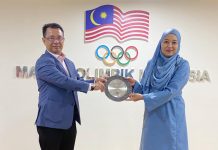