Sports247
Home News Others Nike tumbles as US stocks retreat 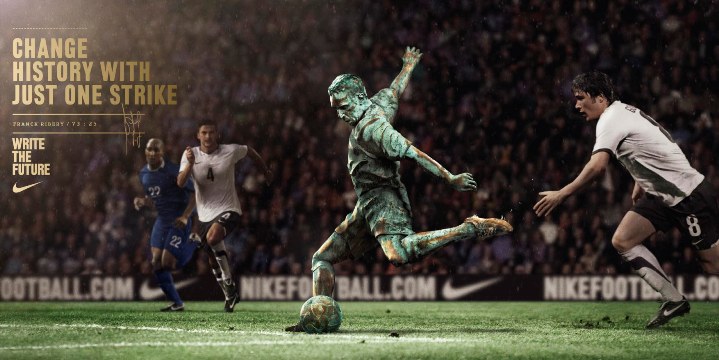 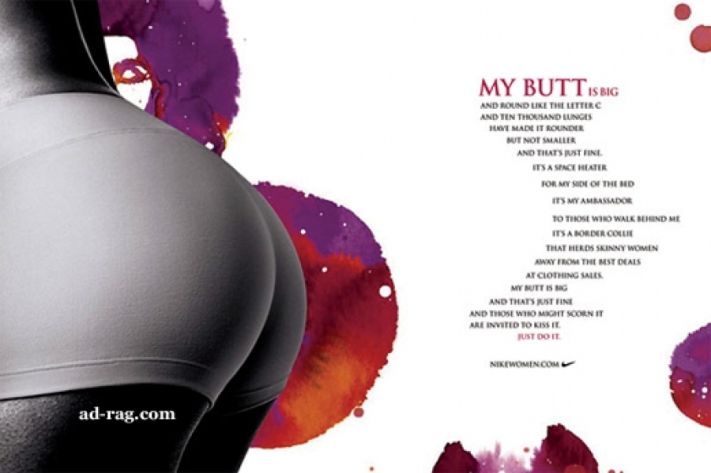 Shares of Nike slumped Wednesday on disappointing sales due in part to the strong dollar as US stocks fell modestly in early trade.

Dow member Nike fell 4.2 percent after reporting that third-quarter sales were $8 billion, below the $8.2 billion expected by analysts. The results raised concerns about the sneaker and sports apparel giant ahead of a heavy summer season for sports that includes the 2016 Olympics.

Briefing.com analyst Patrick O’Hare said overall enthusiasm for stocks has been constrained by expectations that the market is due for “a period of consolidation after such a big run” over the last six weeks or so.

General Mills fell 0.5 percent as third-quarter sales of $4 billion came in a bit below the $4.1 billion projected by analysts. The food giant cited the drag from the strong dollar and the impact of divesting its Green Giant frozen vegetables brand.

Software company Red Hat lost 3.1 percent as it reported fourth-quarter earnings of $53 million, up 10.4 percent from the year-ago period. However, Briefing.com said the company’s $764 million in billings came in a bit below expectations.  – Agence France-Presse