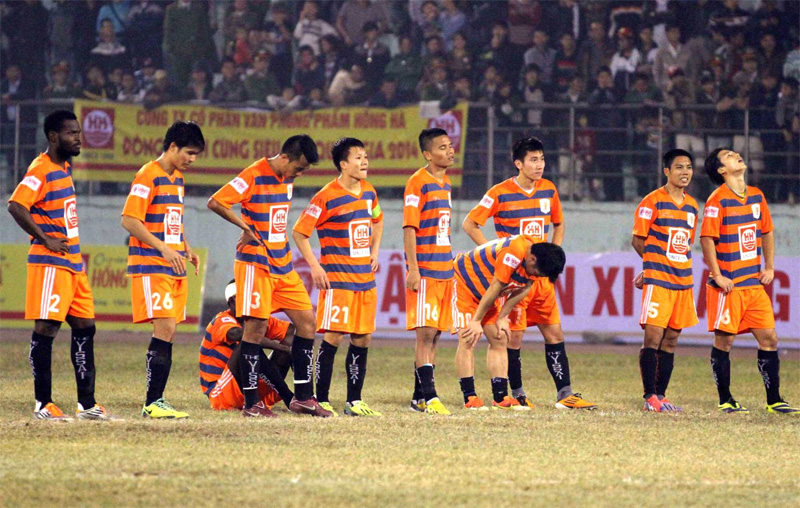 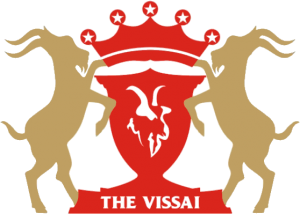 Vissai Ninh Binh FC have finally withdrawn their participation in the V-League 2014 but has decided to continue playing in the AFC Cup.

It what revealed this week that 11 players from the Ninh Binh squad have admitted to illegal betting, specifically in their AFC Cup match against Kelantan FC which they won 3-2.

Following the withdrawal, all matches involving Ninh Binh have been declared null and void. The VFF are still considering what action to take against Ninh Binh although the standard procedure would be to fine the club USD 5,000 and also downgrade them to the Third Division.

Out of the 11 accused players, two has been allowed back to the club to train for their next AFC Cup match while for the remainder, the police will prosecute them.