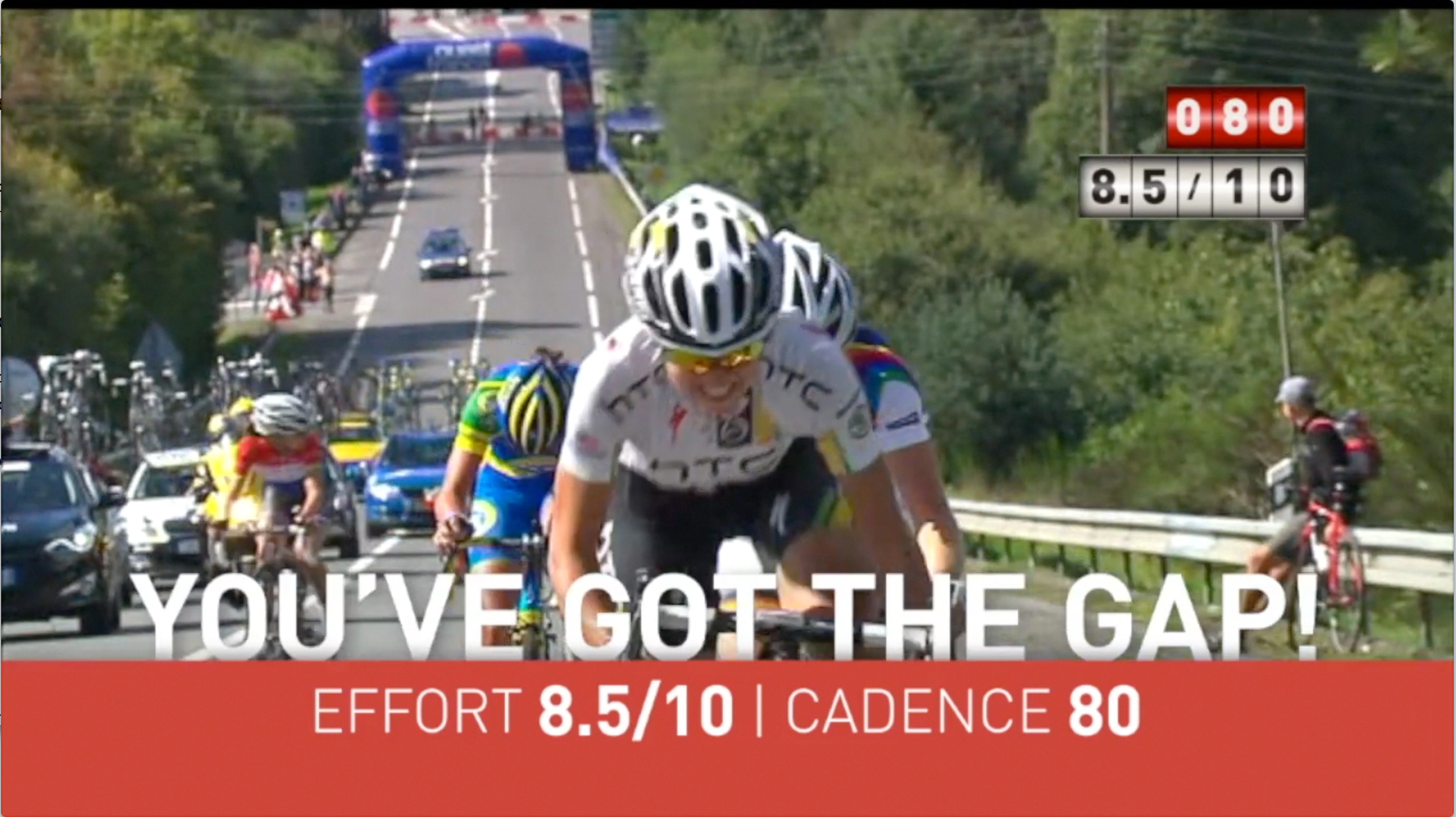 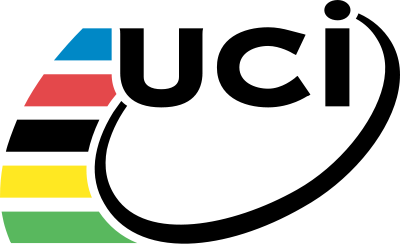 THE Union Cycliste Internationale (UCI) have today announced that The Sufferfest, a world-leader in the production of indoor cycling training videos, will become the first major sponsor of the UCI Women Road World Cup. The sponsorship agreement is another indication of the growing appeal of women’s cycling and the UCI’s commitment to develop and grow it worldwide.

The partnership will see Sufferfest messages included in promotional clips for the UCI Women Road World Cup on TV and online. The Sufferfest and the UCI will also work together to promote women in cycling and develop concepts such as a UCI Women Road World Cup day to be advertised through the network of gyms the Sufferfest engage with.
This agreement comes on the back of the recent announcement that all nine races on this year’s calendar will be featured by some of the biggest broadcasters around the world including BBC [United Kingdom], RAI Sports [Italy], NOS [Netherlands] and Canal + [France].

Speaking about the partnership, Brian Cookson, UCI President, said: “the Sufferfest is well known for their effective training videos and the UCI Women Road World Cup is one of the most challenging series in any sport, so there is a natural synergy between our respective organisations. Bringing them together makes perfect sense.
“Following the recent announcement relating to enhanced broadcast coverage, this is another significant development for women’s cycling and we will continue to build on the momentum we have established.”
David McQuillen, Founder of The Sufferfest, said: “our short history shows the commitment we have to women’s cycling and this new partnership with the UCI is a natural progression for us. Three years ago we created a cycling training video featuring women’s professional racing and since then we’ve continued to build on our content featuring the best female cyclists in the world.
“We have also sponsored several women’s teams and we were the first corporate backer of Half the Road, a new documentary on Women’s Pro Cycling. We are now looking forward to our investment supporting the UCI Women World Cup and continuing to assist with the growth of women’s cycling.”
The sponsorship news and the increased television coverage of women’s cycling comes on the heels of other initiatives introduced to develop women’s cycling since the election of Brian Cookson as President of the UCI last September.
As well as appointing the first women UCI Vice-President, creating a Women’s Cycling Commission, the UCI President has appointed at least one woman to every UCI Commission. The launch in 2014 of La Course by Le Tour de France has also increased the visibility of women’s cycling on a global scale.
More details of the World Cup and a trailer of the series are available on the UCI website. More details about The Sufferfest are available at TheSufferfest.com.