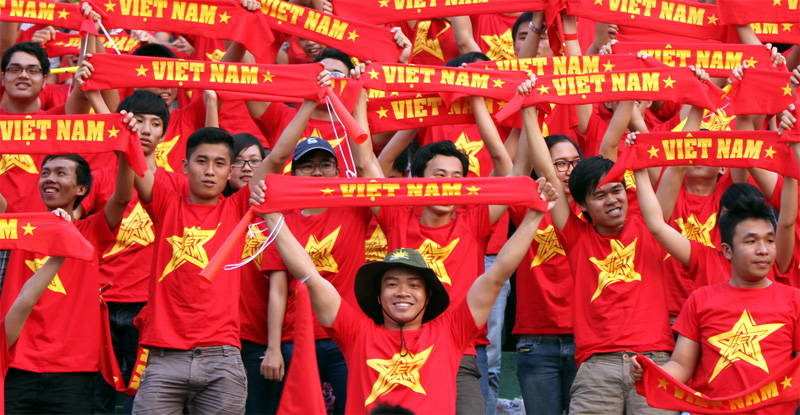 Vietnam have pulled the plug on the hosting job of the 18th Asian Games in 2019 following a statement from the office of Prime Minister Nguyen Tan Dung yesterday.

The Prime Minister’s office has directed the Vietnam Olympic Council to work with the Olympic Council of Asia (OCA) and relevant partners on the available options of withdrawing from the hosting job.

While experience is a factor, the issue of finance weighs heavy on the country’s ability to host the event with several quarters pointing out that the aspired USD 150 million budget is too modest an estimate.

Vietnam also suffered a deficit in the first quarter of this year which further prompted economists to sway the government’s stance on hosting an event which most do not see any real benefit.