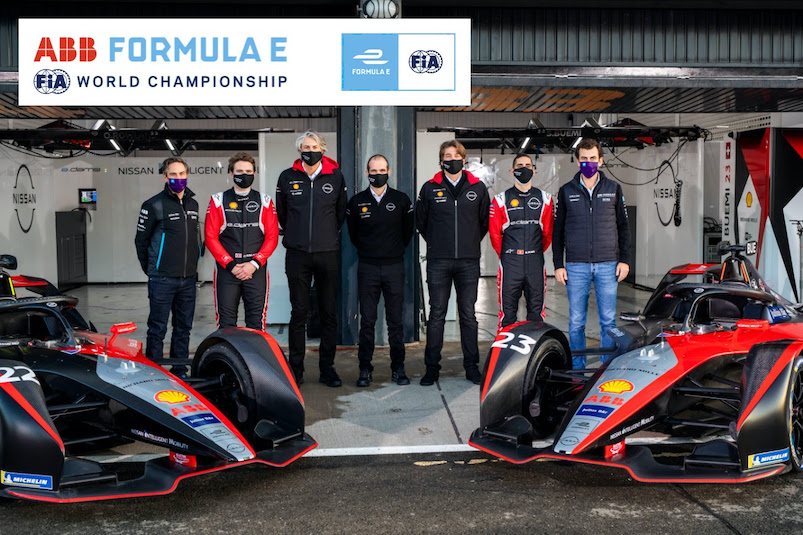 “Nissan is recognised for its pioneering electric vehicles and we’re delighted to work with them as they develop their next generation line-up. They have rapidly proven themselves a force to be reckoned with on our grid too. The performance benefits of Gen3 will create more intense competition on track and drive progress off track, showing car buyers the full potential of electric vehicles. We are delighted Nissan will embark on this next phase of Formula E’s journey.”

“Nissan’s vision for cars goes far beyond simply modes of transport. We aim to design and build electric vehicles that transform the way communities connect and move, and inspire us all to work towards a sustainable society. For Nissan, Formula E helps us bring excitement, energy and the environment to the forefront as we deliver this vision of the future to an ever-growing, new, young and diverse audience.”

“We’ve achieved great results during our first two seasons and renewing our long-term commitment to Formula E is a key step. We entered the sport with a “road-to-track” technical transfer approach, and by extending our racing program through the Gen3 era, we have the opportunity to close the circle with “track-to-road” technical transfer. We believe that, as one of the most global manufacturers involved in the ABB FIA Formula E World Championship, this sport is the perfect platform to promote our expertise in electrification and demonstrate our commitment to more sustainable mobility solutions.”

“Nissan’s commitment to the Gen3 era of the ABB FIA Formula E World Championship shows the strength of the all-electric racing series and its pursuit of success in the next phase. The new Gen3 cars will be faster and more powerful, and this constant evolution of racing performance that we continue to see in Formula E is great for the fans and the sport.”