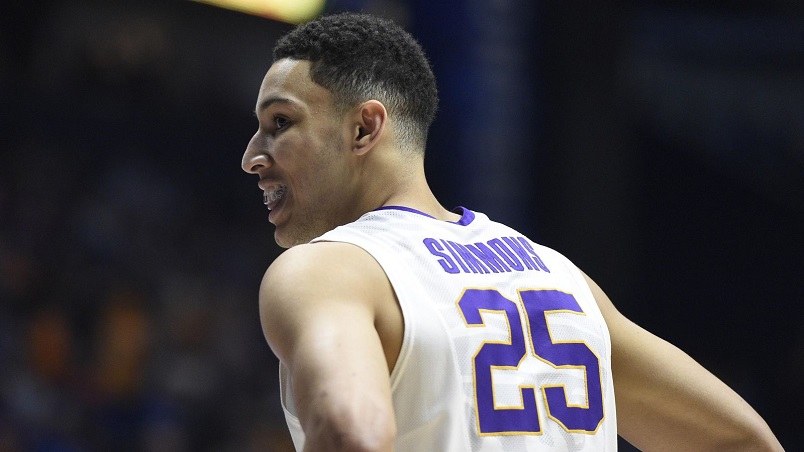 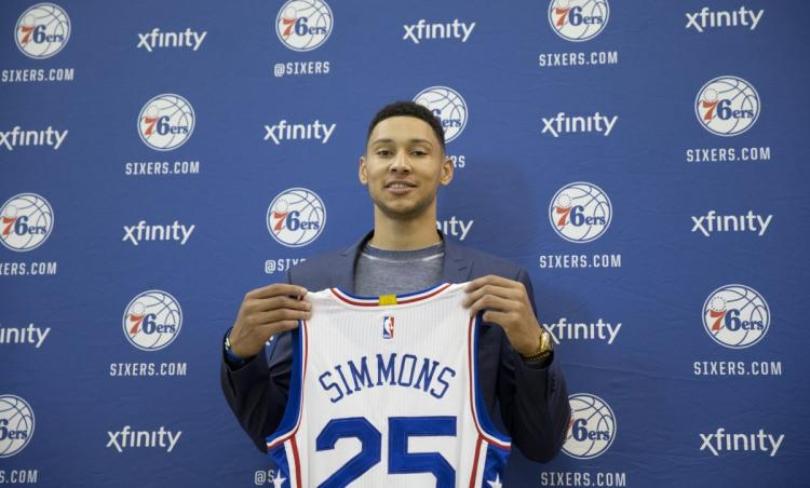 Number one draft pick Ben Simmons faces a delayed start to his NBA career after suffering a broken foot during training with the Phildalephia 76ers, the team confirmed on Friday.

The 20-year-old Australian rookie sustained the injury after rolling an ankle during the session at Stockton University in New Jersey.

X-rays and an MRI scan revealed a fracture of the fifth metatarsal bone on Simmons’ right foot, the Sixers said.

“Further medical evaluation and treatment options are being considered at this time and additional updates will be provided when appropriate,” a Sixers statement said.

Metatarsal fractures are common in the sports world and depending on the severity can take between six to eight weeks to heal.

The injury means Simmons is all but certain to miss the start of the Sixers new season, which gets under way against the Oklahoma City Thunder on October 26.

Simmons, the first top pick for the Sixers since Allen Iverson in 1996, averaged 19.2 points and 11.8 rebounds in his lone US college season at Louisiana State.

The playmaker from Melbourne is also the third Australian-born player to be chosen as the number one pick in the draft, joining Kyrie Irving (2011) and Andrew Bogut (2005). – Agence France-Presse