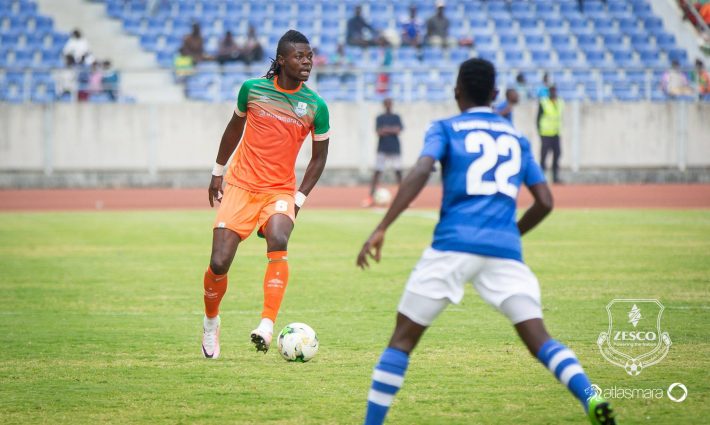 It is a no-go for Marcel Kasongo Kalonda when the FA of Malaysia (FAM) released an official statement today that the player had failed to furnish the right documentation to be given Malaysian citizenship.

The 22-year-old Kolanda from Congo had claimed Malaysian descent that his father and grandfather had been from Sabah, Malaysia.

But upon closer inspection of the documentations by the FAM and also the National Registration Department (JPN), it was found that Kolanda could not meet all the requirements.

“We informed Kolanda of what was required if he wants to play for the Malaysian national team under the regulation that was stipulated by FIFA. Upon receiving them from Kolanda, the FAM then made further checking on these documents including with the FA of Congo (FECOFOOT) and also the Malaysian Embassy in Congo and JPN,” said Stuart Ramalinga, the General Secretary of the FAM in the statement.

“JPN then replied that there was an issue with one document and as such the FAM decided not to pursue this matter (of getting him Malaysian citizenship). Kolanda has been informed of the decision).

“The FAM would like to advise everyone not to get overly excited when they hear of overseas players of Malaysian descent. It is FAM’s responsibility to thoroughly check and inspect all relevant documentations.

“And we take this responsibility seriously.”