Home Football No Messi in Argentina squad for Rio 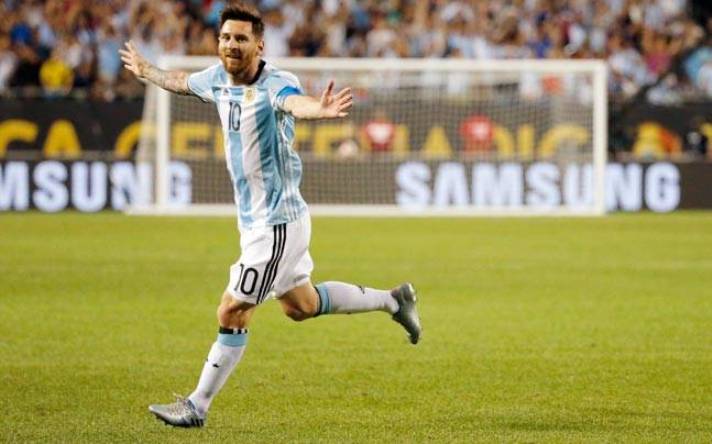 Argentina coach Gerardo Martino on Thursday named part of his squad for the Rio Olympics but superstar Lionel Messi was not included after being chosen for the Copa America instead.

The full list of 22 will be revealed in the coming days but not before Sunday’s final of the Copa, where Argentina take on holders Chile.

Messi’s exclusion was expected. He won gold at the Beijing Olympics in 2008 but Martino had already decided that the Barcelona star would not compete at both the Copa and the Olympics in August.

Nine players were named in the squad on Thursday.

Argentina were Olympic champions in 2004 and 2008 and will be favourites in Rio.

They are in Group D of the competition along with Portugal, Algeria and Honduras. – Agence France-Presse