Home Football No one worth 100 million, says Verratti 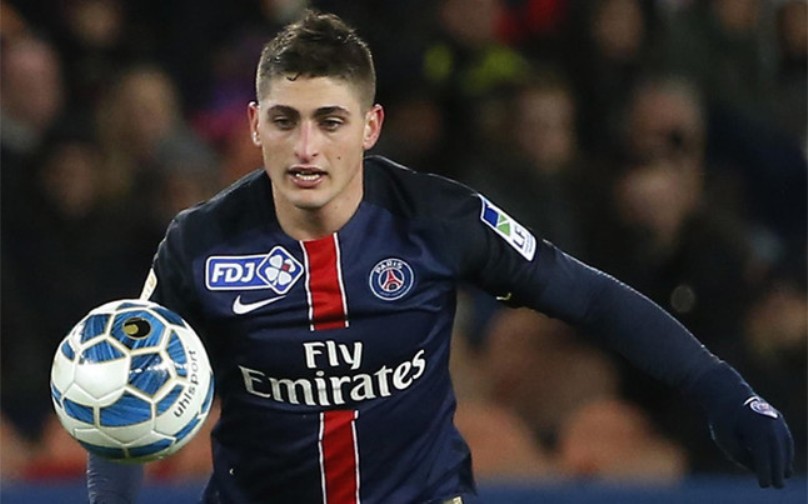 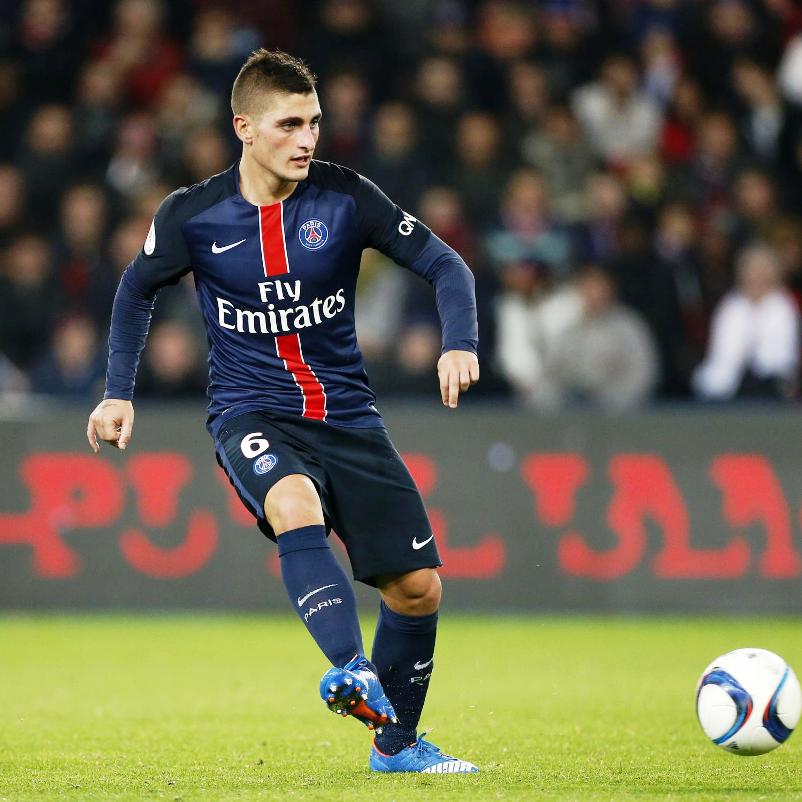 Italy midfielder Marco Verratti categorically dismissed the possibility of him leaving Paris Saint-Germain on Thursday and insisted that no player was worth 100 million euros ($108.9 million).

The 24-year-old has regularly been the subject of media reports linking him with a move away from Paris, with Chelsea, Bayern Munich and Juventus all said to be chasing his signature.

“They say that I’m worth 100 million euros? I think no one is worth that much. It’s an exaggerated figure for everybody,” said Verratti, ahead of Saturday’s 2018 World Cup qualifier in Liechtenstein.

“I even think it’s bad to know that you play in a team which spent more than 100 million euros for you. I’m thinking of (Manchester United midfielder Paul) Pogba who, because of this number, must always show he can win a game on his own.

“It’s not normal and I don’t believe to be worth this type of sum,” he repeated.

Verratti has helped PSG to four successive French league titles since joining from hometown club Pescara in 2012, but he said he has no desire to move on just yet.

“I’m flattered by the interest because it means I’ve done good things. But I’m thinking of winning as much as possible with PSG, of getting as far as possible in the Champions League.

“There’s a project in Paris and I feel part of it. I feel like being in a family and that’s why I don’t want to leave.” – Agence France-Presse