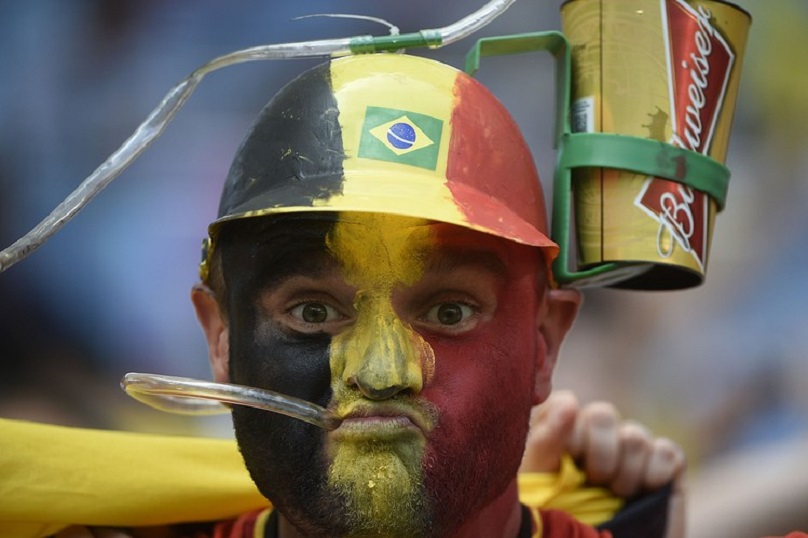 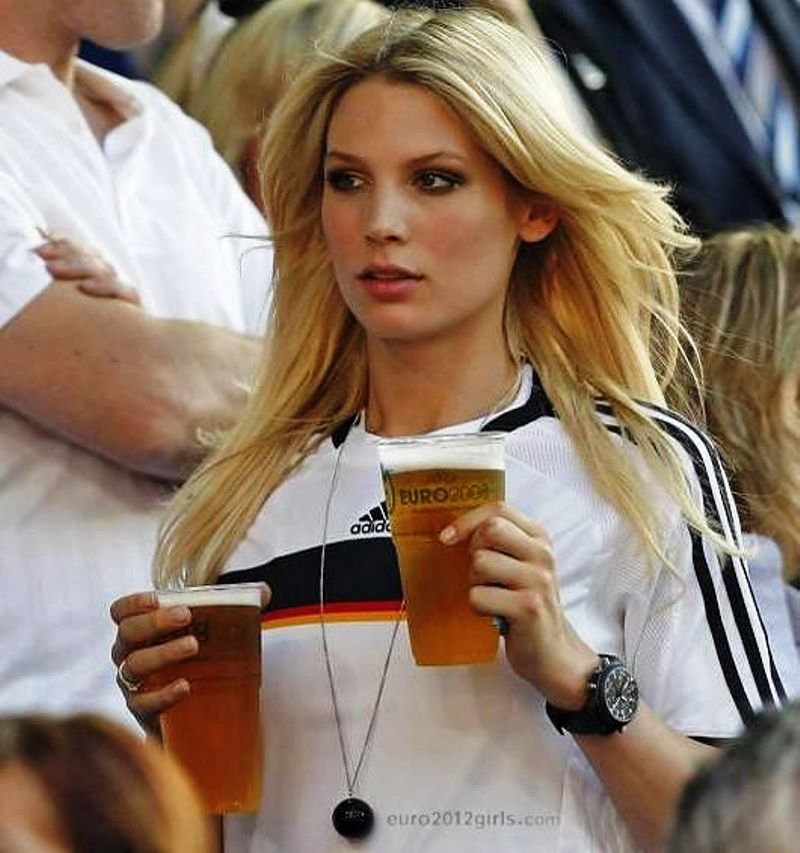 However, Samoura, speaking in Doha, said FIFA has not yet discussed with World Cup officials in the Gulf about what would be sold in stadiums during the tournament and was a long way off making a final decision.

Her comments were the first by FIFA following remarks this week by Qatar’s most senior World Cup official, Hassan Al-Thawadi, who said in an interview that 2022 organisers were against alcohol being made available in stadiums.

“We do respect the customs and culture of the country,” said Samoura, following a meeting between FIFA and Qatari officials.

“The last thing FIFA would like to be accused of is that it does not pay attention to these kind of customs.”

The issue of alcohol threatens to be the latest controversial issue surrounding the Qatar tournament.

In his interview Al-Thawadi, secretary-general of the Supreme Committee for Delivery and Legacy, said: “We are against the provision of alcohol in stadiums and their surroundings.”

He also ruled out drinking in “streets, squares and public places”.

There would not be a total alcohol ban, but drinking would be permitted only in “far-away places”.

Drinking is not illegal in Qatar and alcohol is available in hotels, while expats who live in the Gulf emirate can buy drink after applying for a licence.

Public drinking however is prohibited and bringing alcohol into the country is also forbidden.

However, Qatar’s position could potentially lead to problems for FIFA and one its major sponsors, including beer giant Budweiser.

In the run-up to the tournament in Brazil in 2014, it was widely reported that FIFA demanded alcohol be served at stadiums, which was against Brazilian law at the time.

Asked if Budweiser might eventually be provided with compensation if there was an alcohol ban in stadiums, Samoura said there had been no decision taken as yet.

As well as meeting officials, Samoura was due to meet some of the proposed venues for the 2022 tournament and watch a friendly match between Qatar and 2018 hosts Russia on Thursday night. – Agence France-Presse