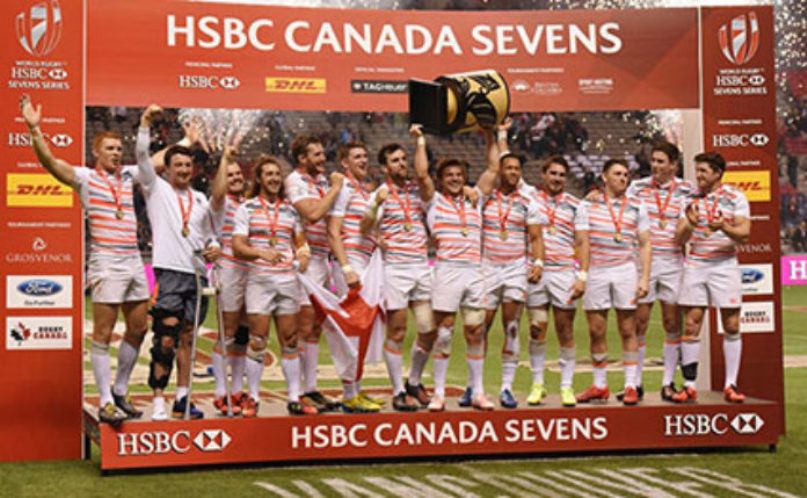 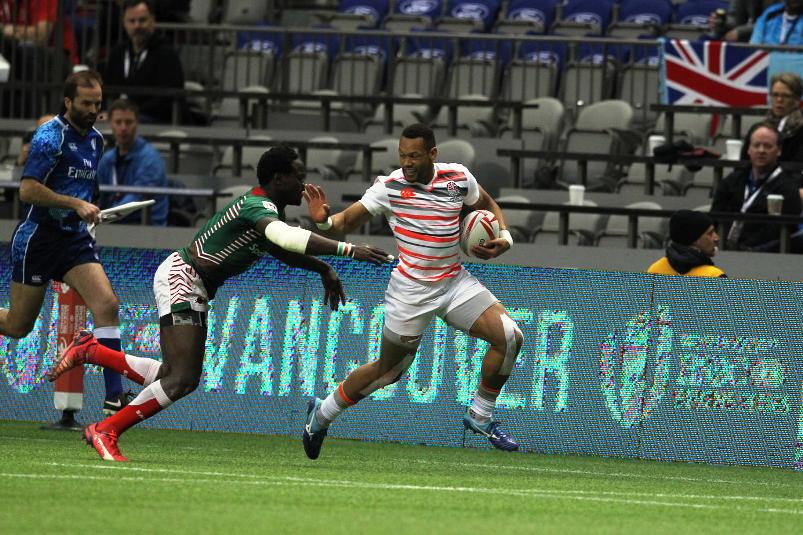 Dan Norton scored a record-equalling 244th try as England came from behind to defeat South Africa 19-7 to clinch the Canada Sevens crown on Sunday.

England wing Norton scored late in the second half to cap a superb England victory at Vancouver’s BC Place Stadium in the sixth leg of World Rugby’s International Sevens Circuit.

“It’s something I never felt I’d be in a position to do but I owe it to the team-mates who helped me get into try-scoring positions over the years,” Norton said of his record.

England’s win saw them close the gap on series leaders South Africa, who top the standings with 126 points heading into the seventh leg of the series in Hong Kong next month. England are now second with 103 points.

South Africa’s disappointment in defeat was compounded by what looked like a potentially serious hamstring injury to key playmaker Roscko Specman, who pulled up suddenly in the second half before leaving the field.

South Africa, who defeated hosts Canada in the quarter-finals before downing the United States 14-10 in the semis, dominated the early exchanges of the final and took the lead after a jinking run by Specman.

England had battled past New Zealand in the quarter-finals before dismantling Olympic champions Fiji 40-7 to book their place in the final.

However they were kept at bay by some ferocious South African defence in the first half. But on the stroke of half-time, England’s pressure told.

Richard De Carpentier galloped clear down the right flank and trampled over the covering Specman before scrambling to his feet to lunge over for the score.

Skipper Tom Mitchell added the conversion from out wide to make it 7-7 at half-time.

England then took the lead in the opening minute of the second half when Dan Bibby cleverly gathered his own grubber for a converted score to make it 14-7.

England then forced a turnover to launch a sweeping counter-attack which culminated with Norton going over in the corner to seal the win. – Agence France-Presse