Home 2022 ‘Nothing is impossible in football’ – Hendra 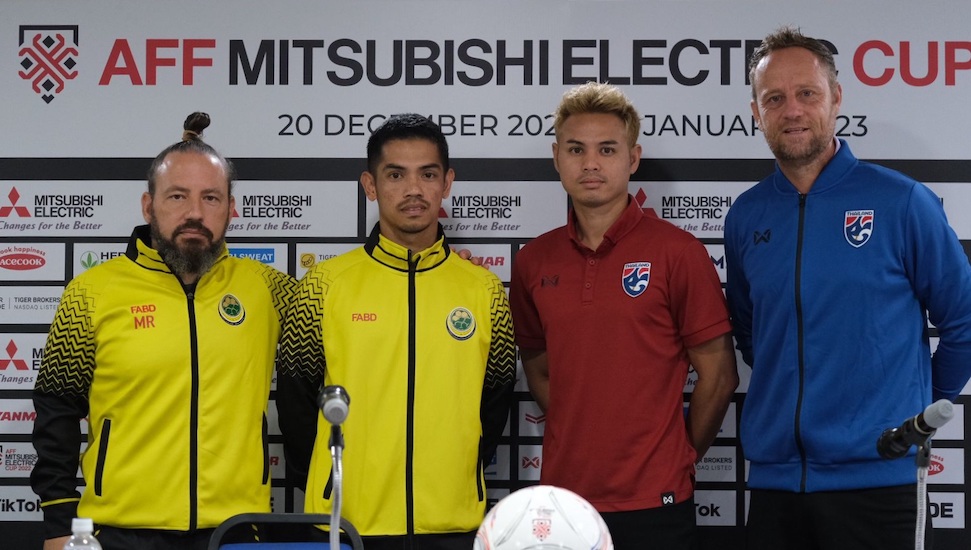 Brunei DS captain Hendra Azam said “nothing is impossible in football” even though they will be up against defending champions Thailand in their opening game of Group A of the AFF Mitsubishi Electric Cup 2022 later this evening at the Kuala Lumpur Football Stadium.

“I believe that there is nothing impossible in football and we are determined to upset them,” said Hendra.

“All the players are excited and believe we can steal points from other teams in the tournament.”

In the meantime, Brunei head coach Mario Rivera Campesino has left no stone unturned in his training regime.

“The training programme is going well, the players are training with an amazing attitude and preparing for this big game against the current champions,” said Campesino.

“The feeling is very good, the mood is marvellous and they are all excited to play in the main draw of the AFF Mitsubishi Electric Cup 2022.

“The mentality is good, they want to show to everyone that they can fight any team. Our physical level is not at the same level as that of the other countries but can be good enough to be competitive.”

The Brunei match against Thailand will be telecast ‘live’ from Kuala Lumpur through RTB Aneka and RTBGO.