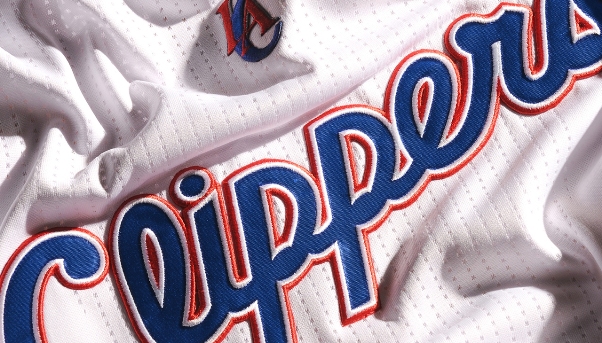 American President Barack Obama had an extremely tight schedule during his visit to Malaysia. While there were numerous issues for him to deal with, from the Ukraine crisis, the MH370 disappearance and regional security, he however had to spend some of his precious time responding to the alleged racist remarks by an NBA team owner.

Obama’s comments came after an alleged audio recording purported to be Los Angeles Clippers’ owner, Donald Sterling making racist remarks in a conversation with a female person. The woman is alleged to be Sterling’s girlfriend V. Stiviano.

The story was first reported by celebrity website TMZ which released the recording. The comments have come under fire from many quarters including NBA greats like Magic Johnson, Charles Barkley and Shaquille O’Neal.

“When ignorant folks want to advertise their ignorance, you don’t really have to do anything, you just let them talk,” Obama told reporters during a press conference with Prime Minister, Dato’ Sri Mohd Najib Tun Razak in Putrajaya today.

Obama went on to say: “We constantly have to be on guard on racial attitudes that divide us rather than embracing our diversity as a strength. The United States continues to wrestle with the legacy of race and slavery and segregation, that’s still there, the vestiges of discrimination.”

“I think that we have to be clear and steady in denouncing it, teaching our children differently, but also remaining hopeful that part of why statements like this stand out some much is because there has been this shift in how we view ourselves.”

The NBA Commissioner Adam Silver has promised to quickly investigate the matter, but also added that Sterling must be accorded due process.

LA Clippers President Andy Roeser, meanwhile, said a woman was “getting even” with Sterling over a lawsuit.