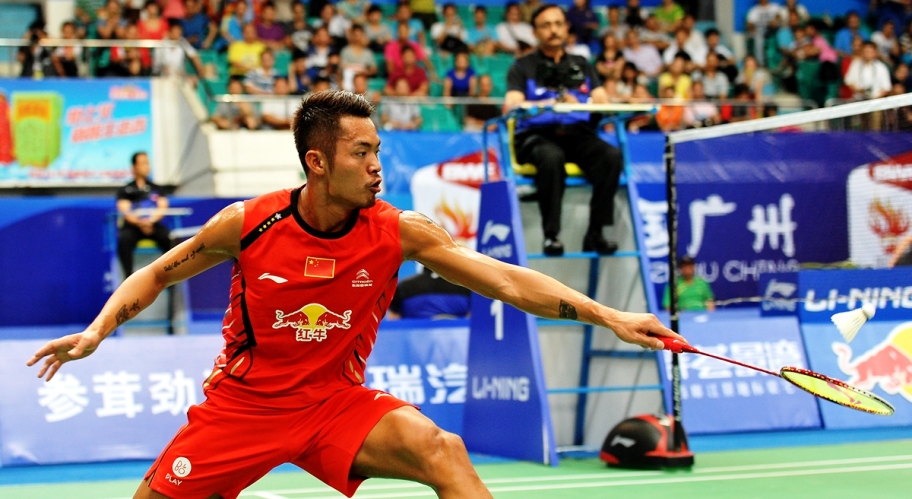 WORLD and Olympic champion, Lin Dan, showed that he was well on the comeback trail, although not yet at his previous devastating form, after winning his second successive title in as many weeks at the Asian Badminton Championships in South Korea on Sunday.

Back after a self-imposed break, Lin Dan had to slog for over an hour before defeating Japan’s Sho Sasaki 14-21, 21-9, 21-15 in the final. This victory comes after his win in the China Masters Grand Prix Gold event last week.

The Chinese ace was sluggish in the first set but once he got into the rhythm, the real Lin Dan began to appear and he celebrated his win by throwing his shirt into the crowd. His exploits over the last two weeks is a clear indication of his desire to regain his former form.

While Super Dan celebrated his success, there were no cheers for teammate Wan Shixian who suffered a shock defeat in the women’s final.

Shixian, the top seed and hot favourite, was stunned by South Korea’s Sung Ji Hyun who delivered one of her best performances in front of her own fans. The fourth seeded Ji Hyun walked away with a 21-19, 21-15 win as Korea and China shared two titles each.