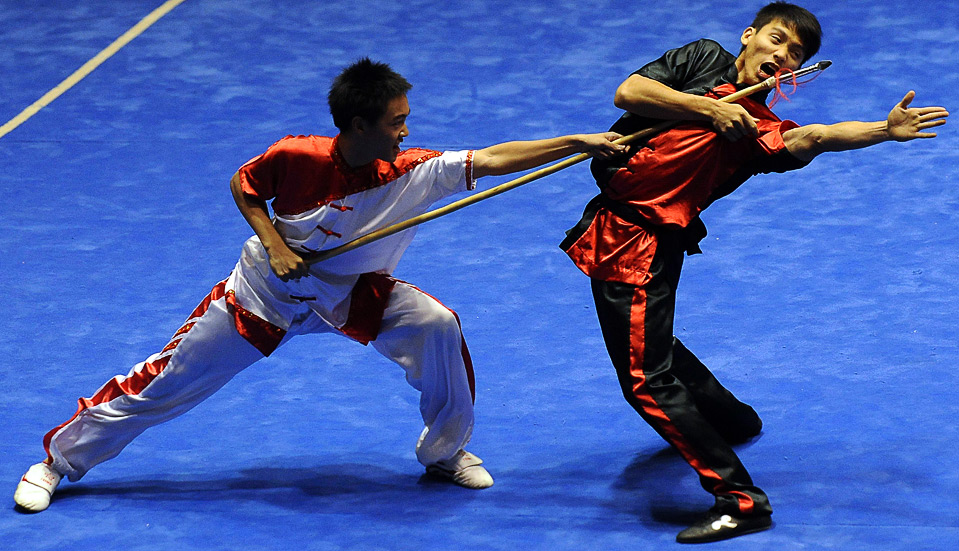 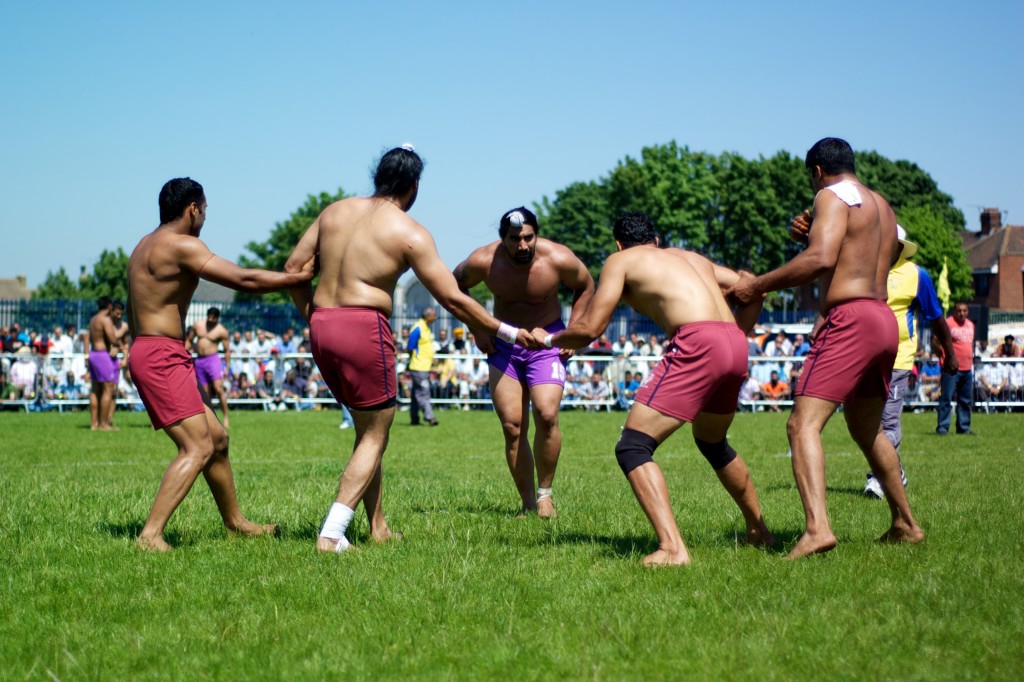 Asia’s Olympic boss Sunday said niche events like kabaddi, sepak takraw and wushu would remain in the Asian Games despite pressure to reduce the number of sports.

“We have to respect Asian tradition and Asian sport,” the Kuwaiti said in Incheon, South Korea, at the 17th Asiad.

Kabaddi is an Indian wrestling-style sport, wushu is a Chinese martial art and sepak takraw is a form of Southeast Asian volleyball played with the feet.

They are three of the more unusual sports being contested over 15 days in Incheon.

Thirty-six disciplines are featuring, including the full Olympic programme plus more obscure pursuits like soft tennis.

“We cannot always comply to the Olympics,” Sheikh Ahmad said. “I believe 36 is a very good number. I believe we are keeping space and environment for the main sports in our continent.”

The OCA chief said that Asian Games exposure could even provide a platform for the disciplines to make the step up to the Olympics.

Some 9,500 athletes are competing at the Asian Games, which run until October 4. – Agence France-Presse