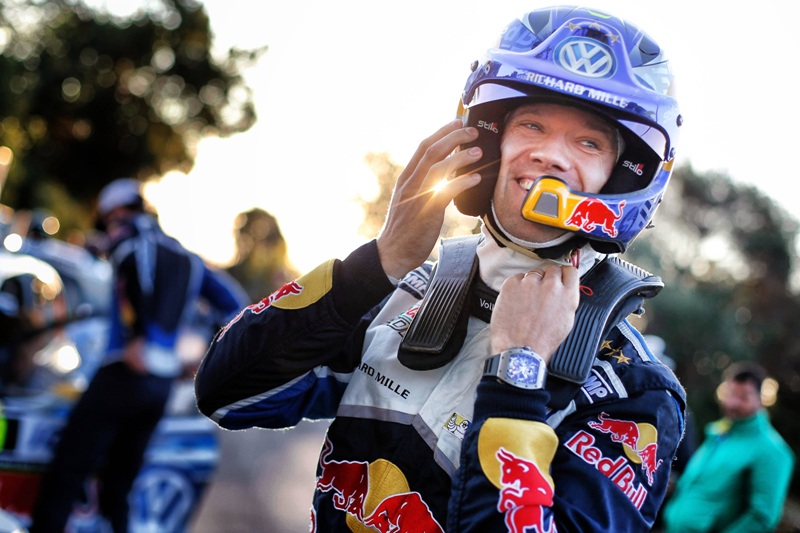 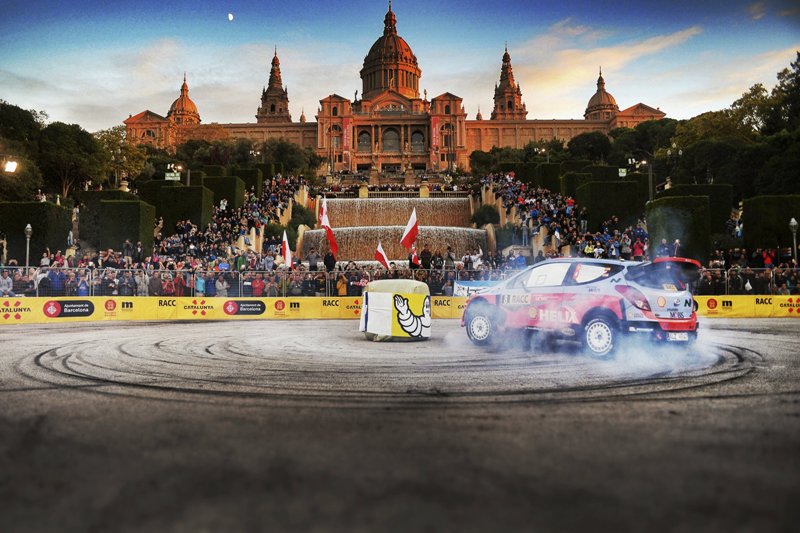 The Frenchman and co-driver Julien Ingrassia took a step closer to securing the 2016 crown with victory at the last round in Corsica, but podium finishes there for Andreas Mikkelsen and Thierry Neuville kept the three-way fight alive.

Now, as the championship reaches the only mixed surface round of the season, Ogier and Ingrassia have the first chance to seal the deal regardless of how their rivals fare – with two championships rounds remaining.

Ogier’s Volkswagen team-mate Mikkelsen lies 68 points adrift in the drivers’ standings. Neuville is 83 points behind but still has a mathematical chance of catching up.

In order to claim their fourth title, Ogier must collect 16 points this weekend – by finishing at least third and scoring one point on the Power Stage. Having laid the groundwork on recent events, Ogier isn’t feeling any pressure.

“Our goal was to establish a good position in the title race at the asphalt rallies in Germany and France. We could not have been more successful in this regard, taking two wins in a row,” he said.

“We have taken a good step towards winning the title and can relax a little as we look ahead to the coming rallies, as we no longer need so many points to secure the title.”

While Spanish victories in 2013 and 2014 prove Ogier has what it takes to win, his shocking 11th hour crash in 2015 showed nothing can be taken for granted.

Ogier said: “Last year I made a mistake on the final stage, the Power Stage, which cost us victory. I promise that will not happen again this year. However, I am not in Spain to make amends for that mistake. The opportunity to win the 2016 world championship is motivation enough for me.”

Volkswagen also has a chance to wrap up its fourth manufacturers’ title. The trophy would be destined for Wolfsburg if Volkswagen scores at least 20 points more than Hyundai.

RACC Catalunya – Rally de España gets underway on Thursday afternoon with a spectator stage in the centre of Barcelona. Three full days of competition follow on roads in the hills above the Costa Daurada.