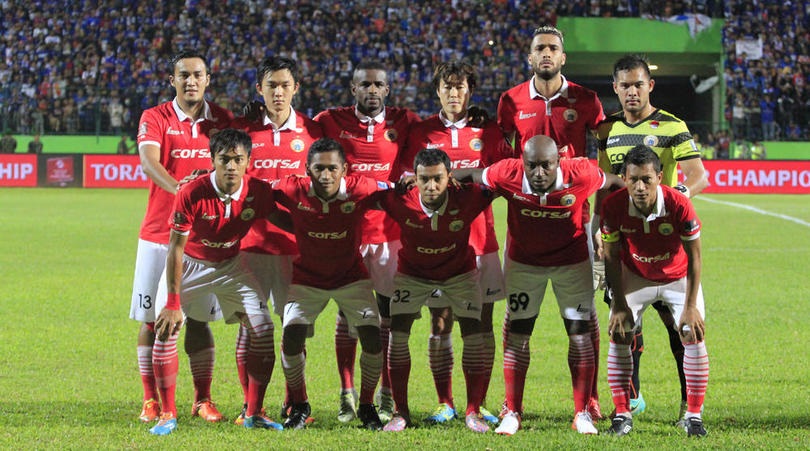 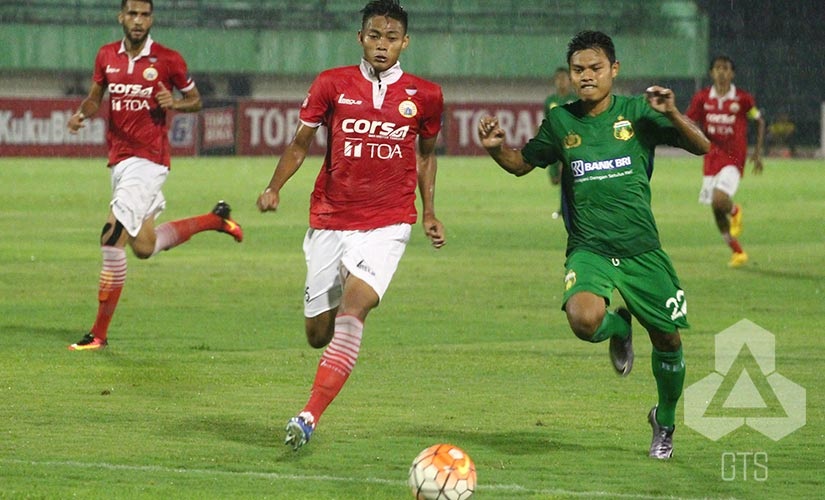 A new venue against two new teams has put Persija Jakarta on a cautious mode ahead of their first ever participation at the Boost Sportsfix Super Cup in mid-January.

The Boots Sportsfix Super Cup will take place at the newly refurbished National Stadium at the Kuala Lumpur Sports City (KLSC) on 13-20 January 2018.

“The Boost Sportsfix Super Cup is an important tournament for us as it will allow us to gauge our level of preparations for the new Indonesian Liga 1 season as well as tests our strength against teams from the region for the AFC Cup 2018,” said Gede Widiade, the President Director of Persija Jakarta.

“We are playing against two new teams which we have not played before, and that too at a new venue. So I believe that we have to be a little bit cautious and just take it one game at a time and of course try to win each match that we will be playing in.”

The Macan Kemayoran (or Kemayoran Tigers) is undergoing a rebuilding of sorts after recently signing Brazilian Stefano Cugurra as their new head coach.

Cugurra has had extensive experience coaching in Thailand where he was previously at the helm of Chiangrai United, Osotspa Samur Prakan and also Royal Thai Navy over a seven year period.

With a handful of current Indonesian internationals on their side including Ramdhani Lestaluhu and also Ismed Sofyan, Persija had also signed Brazilian defender Jaimerson and Croatian striker Marko Simic.

Former international and also Persija’s prodigal son Bambang Pamungkas is still rostered in as a striker and vice-captain for Persija, which should make for an interesting debut for the Indonesian side.

“We have signed around seven players for the new season and in the run up to the Boost Sportsfix Super Cup, we will be playing some friendly matches in Jakarta to make sure that our players are in good shape for the tournament,” added Gede, whose team remained as the only team in Indonesia never to have been relegated to the lower league in over 80 years.

“I believe that we will be competitive for the Boost Sportsfix Super Cup as at the moment, I can tell that we are at 95% ready.”