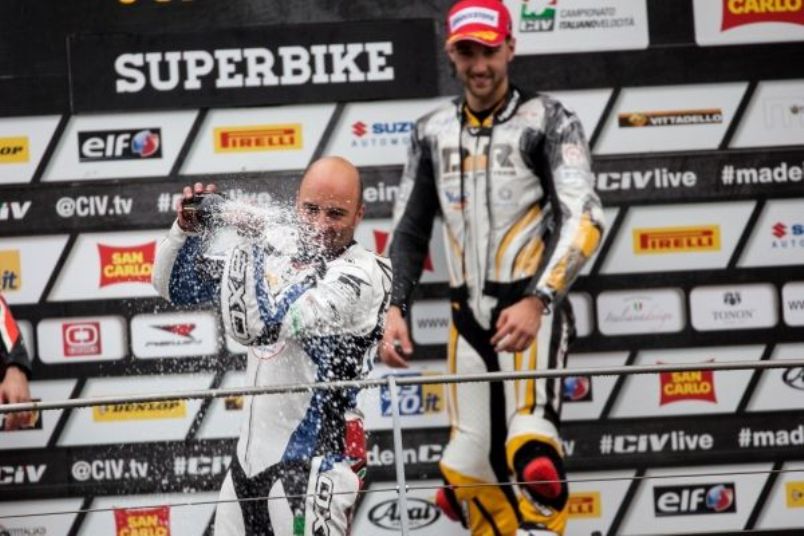 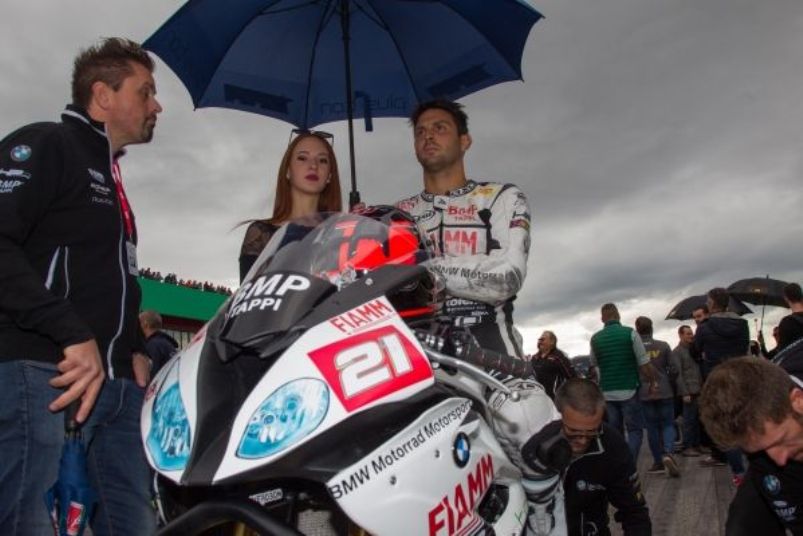 One race event was scheduled for the BMW S 1000 RR racers and the experts from BMW Motorrad Motorsport last weekend: the 2016 season finale of the Italian Superbike Championship (CIV).

The last two races of the year were held at Mugello (IT) in the hills of Tuscany. It turned out to be a successful weekend, with a victory and two more podium finishes for the BMW S 1000 RR.

The first of the two encounters was held on Saturday on a wet track. The BMW racers mastered the tricky conditions in a perfect manner, with no less then three RRs crossing the line in the top four positions. Lorenzo Lanzi (IT / TMF) secured the win and set the fastest race lap.

Matteo Ferrari (IT / DMR Racing Team) joined him on the podium in third position. Ferrari’s team-mate Denni Schiavoni (IT) rounded off the strong result in fourth place. Points also went to Alessio Corradi (IT / BMW Gomma Racing) in ninth and Alessandro Polita (IT / Tutapista) in 12th.

In the second race on Sunday, held in dry conditions, it was Schiavoni’s turn to step onto the podium. He came home in a strong second place. Lanzi was fifth, directly followed by Ferrari in sixth. Polita in tenth and Remo Castellarin (IT / Crazy Old Men) in 13th also scored points.

In the championship classification, Ferrari ended the season in third place, while Lanzi is fourth overall.