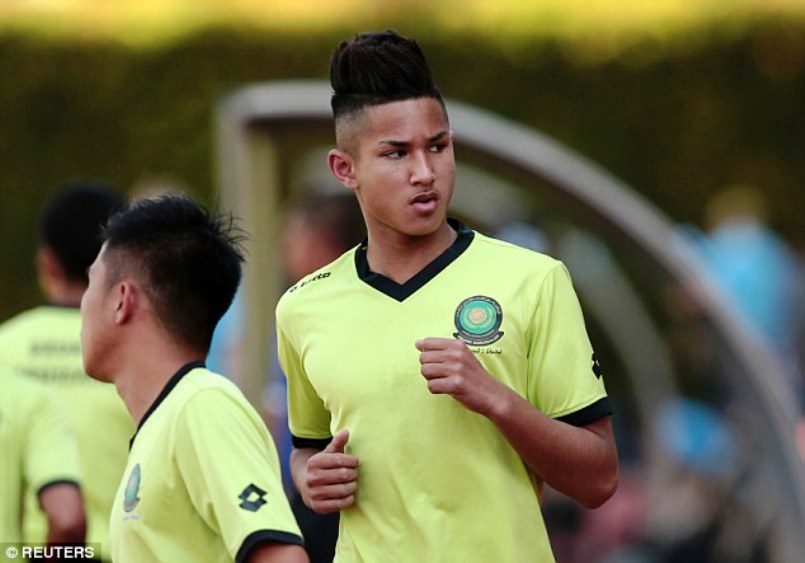 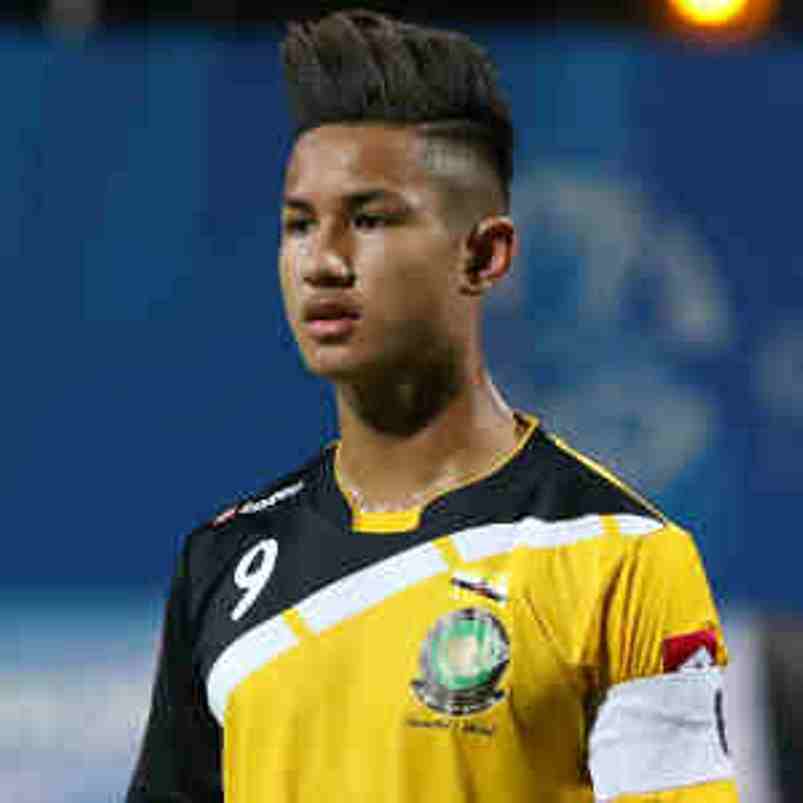 Brunei have brought in the much-touted Faiq Jefri Bolkiah to power their engine room as they look to provide more stratagem for the qualifying round of the AFF Suzuki Cup 2016 which begins next Saturday in Phnom Penh.

Faiq, who had previous stints with the Chelsea youth side and where now he is with English champions Leicester City, arrived in Bandar Seri Begawan this week to start training.

After failing to get score even one goal in back-to-back defeats to the Malaysian Under-22 last week in Negri Sembilan, the inclusion of Faiq was made to ensure that he could provide the team with the added firepower.

“I’ll be playing in midfield behind the striker and I’ll try to be the playmaker for my country instead of my usual position of playing up front,” said Faiq.

“I will get more on the ball and see how it will work. I will have a free role to go wherever I want and to get the team to play together as a team.

“I’m not used to the position but I believe in my technical abilities that I can do that role. I think this team needs one and I’m willing to do that. It is good to try and I’m confident.”

Brunei’s first game in the qualifiers will be against Timor Leste.