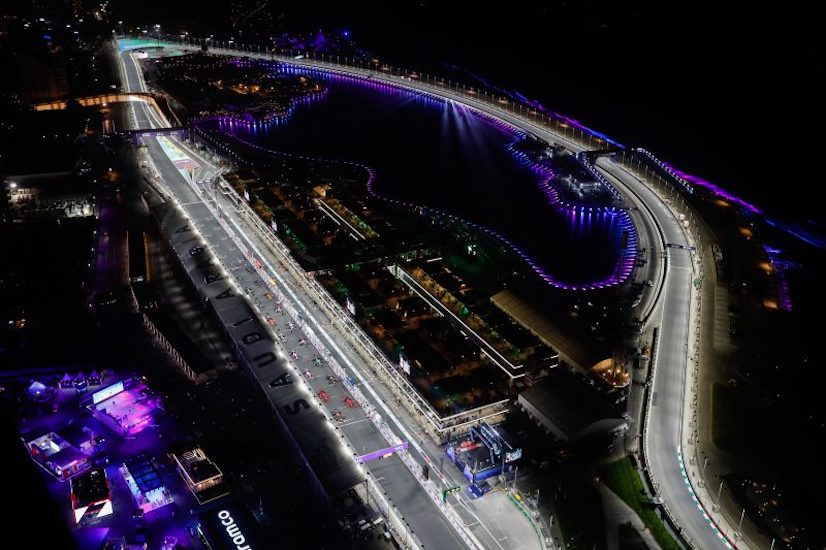 His Royal Highness was speaking following confirmation on Thursday that the Jeddah Corniche Circuit will host the inaugural WTCR Race of Saudi Arabia from November 25-27.

“We are thrilled to host the FIA World Touring Car Cup for the first time later this year and are immensely grateful to the FIA and Discovery Sports Events for helping to make this happen,” he said. “The arrival of another racing series of global stature in Saudi Arabia confirms the extent of the Kingdom’s transformation into a centre for motorsport in the region and further speeds up the rate of progress we are seeing as a result of hosting such major events. This year alone we have been home to the Dakar Rally, Formula E and Extreme E events. Additionally, we hosted Formula 1 for the second time at the Jeddah Corniche Circuit in March. We now look forward with great excitement to continuing this run of success by staging the FIA World Touring Car Cup season finale on our newly configured circuit.”

WTCR Race of Saudi Arabia is scheduled to take place two weeks after WTCR Race of Bahrain. The event will feature two races run at night on an altenative 3.450-kilometre track, which has recently been homologated and selected due to its design being tailor-made for bumper-to-bumper, doorhandle-to-doorhandle FIA World Touring Car racing.