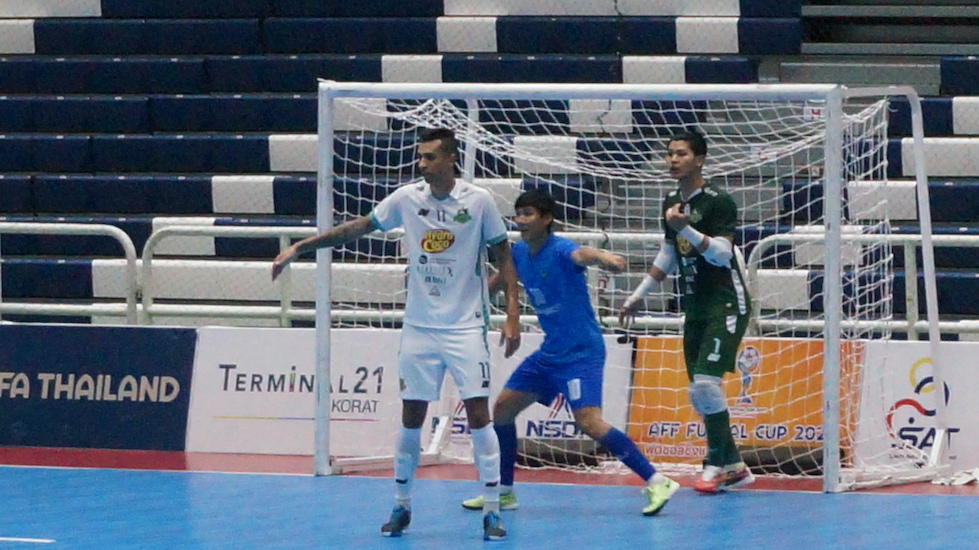 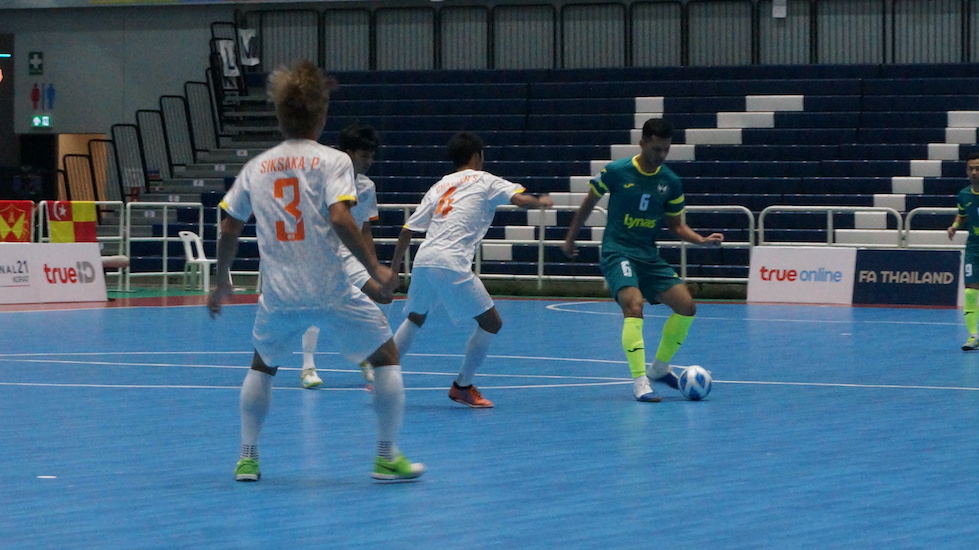 Bintang Timur Surabaya (BTS) FC from Indonesia will be out to win their first regional silverware when they take on Hongyan Thakam FC from Thailand in the final of the AFF Futsal Cup 2022 at Terminal 21 in Korat in two days.

The Indonesian champions edged Sahako FC from Vietnam 2-1 in the first semifinal before Hongyen Thakam dumped Selangor MAC from Selangor 6-2 in the second tie.

A two-minute blitz gave BTS just the advantage they needed for the 2-0 lead when Sunny Rizki Suhendra latched on to the hardwork from Alfajri Zikri in the 6th minute before Edison Coelho then fired in the second goal a minute later.

And while Sahako were hoping to turn things around as they did in the group stage against Selangor MAC to win the group, they would find that BTS were just a tad more experienced and composed.

Duong Ngoc Linh’s darting run paid dividends in the 27th minute when he shot in past keeper Muhammad Nazil Purnama to close the gap with BTS.

But while they managed to create a string of chances soon after, they could not change the inevitable as BTS carved their slot in the final for the first time ever.

In the meantime, Hongyen Thakam did not struggle too much to book their place in the final as they powered past Selangor MAC 6-2.

Captain Katawut Phoopan drove in the lead after just five minutes before Syed Aizad Daniel Syed Nasir then restored parity with a left footer in the 10th minute.

Hongyen would then trooped off into the dressing room on a 2-1 advantage with a well-taken freekick from Wilson Neto in the 13th minute.

And while Selangor MAC managed to score their second goal of the game through Matheus Silva in the 21st minute, they just could not stem the tide as Hongyen then ran them ragged with four more goals for the well-deserved win.

Supot Makrak (21st minute), Wittaya Duangpoo (22nd), Wendel Mendes (29th) and Amarin Akapan (32nd) were all on target for Hongyen as the side from Thailand set to make their debut in the final this year.