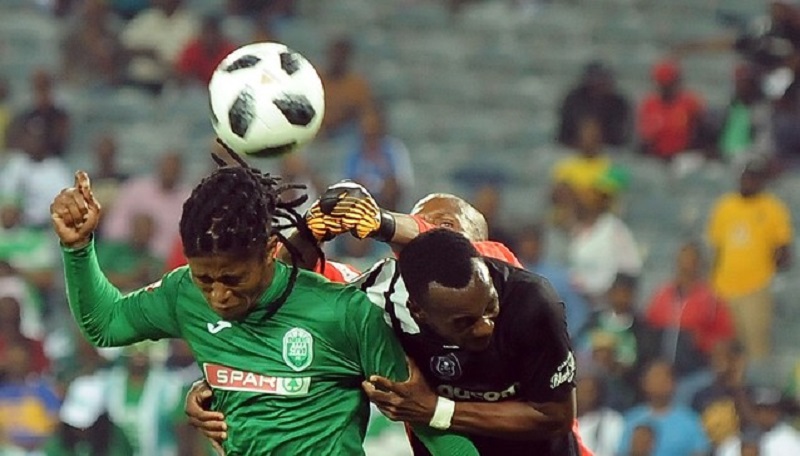 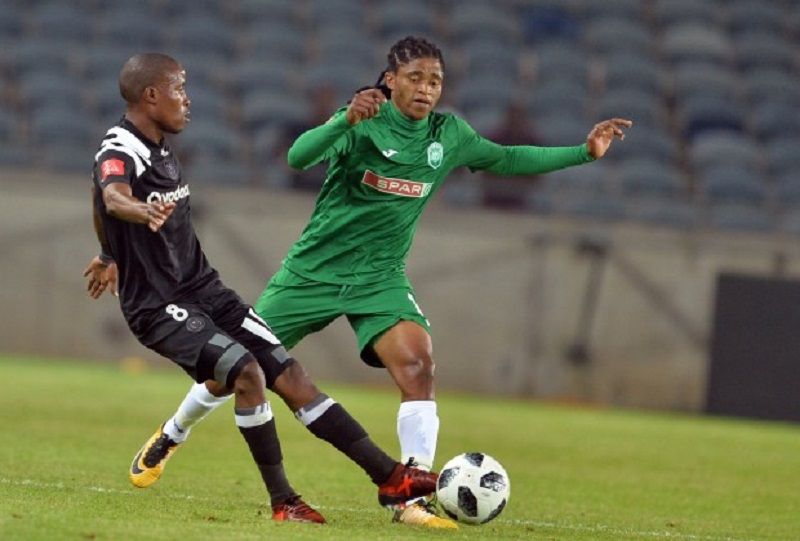 Orlando Pirates went top of the South African Premiership Saturday despite being held 1-1 at home by bottom-half AmaZulu in Soweto.

Pirates defender Ntsikelelo Nyauza scored for both sides at Orlando Stadium, chesting a cross into his own net on 23 minutes before making up for his mistake 12 minutes later when he thumped in the rebound from a shot that had come back off the post.

Pirates dominated the second half and would have collected maximum points but for their long-time failing of being unable to convert possession into goals.

“I do not know whether to laugh or cry,” admitted Serb coach Milutin “Micho” Sredojevic, who joined the Buccaneers in August after quitting as Uganda coach over unpaid salaries.

“We missed a number of good scoring chances, but I cannot fault the effort of my boys. They gave everything without managing to secure maximum points.”

Sredojevic has also coached national teams and clubs in Ethiopia, Rwanda, Sudan, Tanzania and Uganda and considers the standard of finishing in South Africa the worst he has seen.

“It is a mental problem rather than a football one,” he said after his team drew for the eighth time in 14 matches.

So far, the title race is the tightest since the Premiership was formed in 1996, with 12th-place AmaZulu only five points behind Pirates.

Victory was a welcome relief for Chiefs coach and former South Africa captain Steve Komphela after a midweek loss to Chippa led to renewed calls from supporters for him to be sacked.

Komphela is midway through his third season with Chiefs and has yet to deliver any of the four trophies on offer each campaign.

Like arch-rivals Pirates, Chiefs are title contenders despite winning only four of 14 league matches and averaging less than a goal a game.

United finished with nine men after Zitha Macheke and Nigeria goalkeeper Daniel Akpeyi were red-carded in a match decided by a close-range Thabo Mosadi shot on 27 minutes.

Victory lifted Ajax off the bottom to 13th place with defending champions Wits propping up the standings after snatching a 1-1 draw at fellow strugglers Polokwane City thanks to a last gasp Eleazar Rodgers strike.

Nigerian Azubuike Egwueke headed a 95th-minute goal to grab a 1-1 draw for SuperSport United against Cape Town City, who had taken a first-half lead through Aubrey Ngoma.-Agence France-Presse