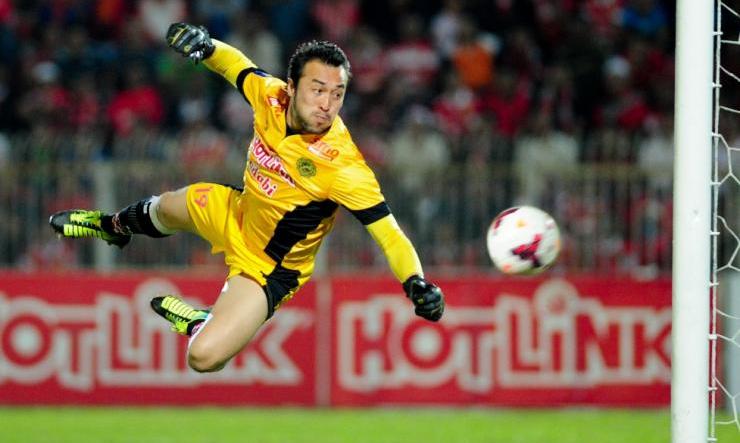 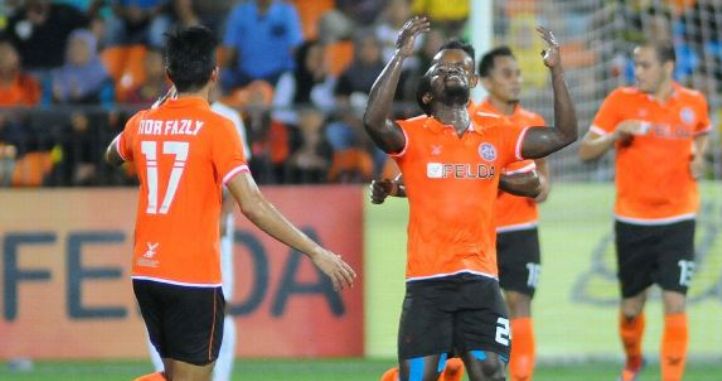 # Felda back on top with 3-1 win over Selangor

National No 1 goalkeeper Khairul Fahmi Che Mat was brilliant between the posts as Kelantan fought back to share the spoils with a 2-2 draw against defending champions Johor Darul Takzim (JDT) in Friday’s Super League match at the Sultan Mohd IV Stadium in Kota Bahru.

It was a pianful night for the Southern Tigers who were dislodged from the top of 12-team Super League as Felda United went to the top after an impressive 3-1 win over Selangor at the Tun Razak Stadium in Jengka. After seven matches Felda head the league with 18 points – one more than JDT while Selangor are third with 11 point.

The Red Warriors roared back from a 2-0 deficit to give their hoime fans plenty to cheer with their fighting display following their 4-2 defeat to T-Teram away in their last match.

JDT were 2-0 up with a double by Argentine hitman Juan Martin Lucero who was target in the 10th and 52nd minutes respectively. Hoiwever, the Red Warriors woke up in time and foirmer international Indra Putra Mahayuddin put Kelantan back in the picture with a 54th minute goal.

With their fans cheering them on Kelantan celebrated their equaliser with a headed goal by by Wan Zaharul Nizam on 67 minutes. Suddenly Kelantan were on fire and JDT can consider themselves rather lucky to escape on a night when Khairul Fahmi was inspiring with her quick reflexes.

In Jengka the Fighters, as Felda United are known, gave Malaytsia Cup champions Selangor a hiding. Even when Selangor equalised through their Liberian international Patrick Ronaldinho Wleh in the 71st minute to cancel out Felda’s lead with a ninth minute lead through Hadin Azman, Felda were never looked like losing the match.

Liberian Zah Rahan Krangar in the 75th minute and Francis Forkey Doe (77th) handed Selangor a demoralising defeat that spells danger for the Red Giants who have been somewhat inconsistent under coach Zainald Abidin Hassan.

Meanwhile in the 100PLUS Premier League city boys Kuala Lumpur under coach Ismail Zakaria continued their impressive start with a 2-1 win over DRB Hicom at the Selayang Stadium – their fifth win in seven matches.

Leonard Moreira gave KL the lead from the penalty spot in the 16thj minute and increasde their tally to 2-0 through Anselmo Arruda in the 36th minute. DRB Hicome pulled one back through Ivan Babic after 67 minutes.

Negri Sembilan continued their revival to win a seven-goal thriller at the Tuanku Abdul Rahman Stadium in Paroi – winning 4-3 against Selangor club PKNS FC who are in the FA Cup semi-finals. Negri have 15 points from seven matches – ahead of Malacca, 3-2 winners overs Kuantanb FA at the Hang Jebat Stadium in Malacca – on goal difference.