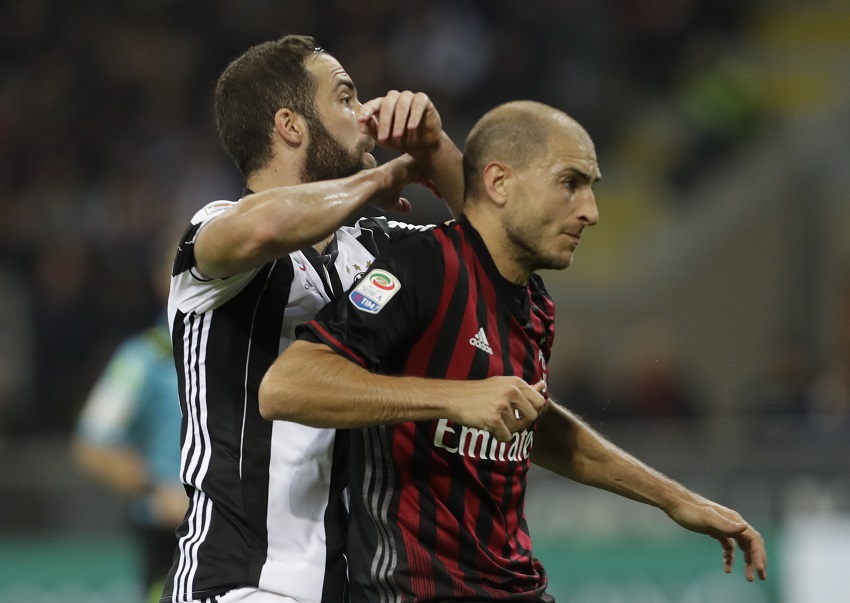 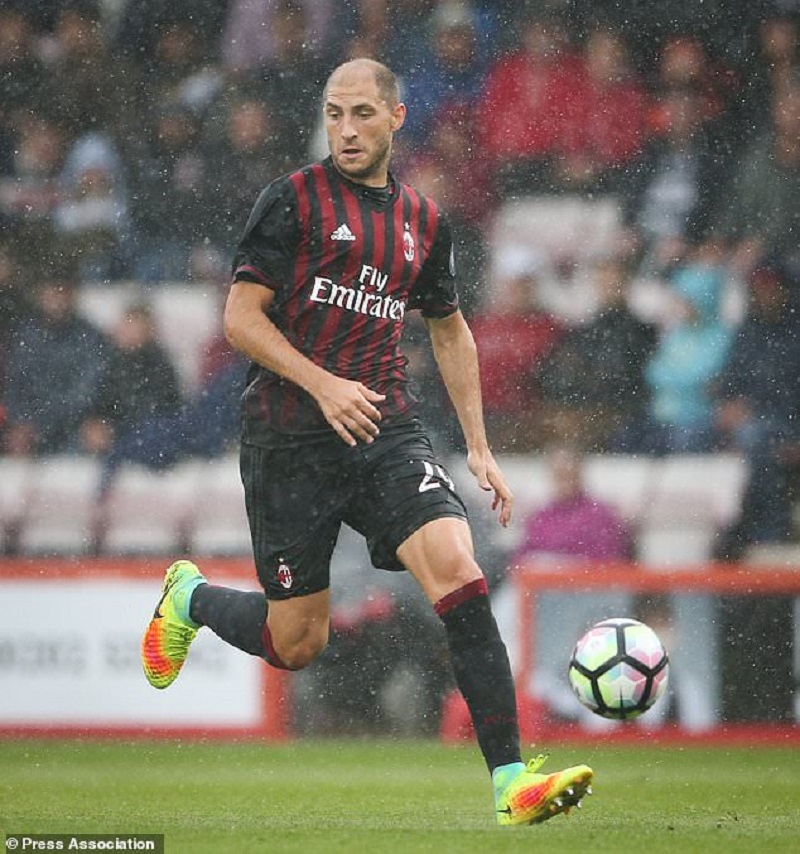 Former Liverpool defender Gabriel Paletta was reported to be eyeing a move to either China or Turkey after his contract with AC Milan was terminated by mutual consent on Tuesday.

“The decision to rescind the contract with Paletta was agreed by mutual consent,” Milan club director Massimiliano Mirabelli said on Twitter.

“I wish to salute a great man even more than a great player. An example of fairness, professionalism and sporting behaviour.

“All the best Gabriel, for everything that will come in your career.”

Fenerbahce are the favourites to sign the centre-back, who turns 32 in two weeks, and who joined Milan from Parma in 2015 on a three-year deal which was due to expire in June.

But Turkish clubs Galatasaray and Antalyaspor are also interested in the player who is also considering a move to China.

Paletta, capped three times by Italy, spent one year with Liverpool during the 2006-07 season and made just three Premier League appearances.

Meanwhile, AC Milan confirmed on Tuesday the loan of 19-year-old midfielder Niccolo Zanellato to Crotone with an option to buy with Brazilian goalkeeper Gabriel, 25, leaving on loan to Empoli.