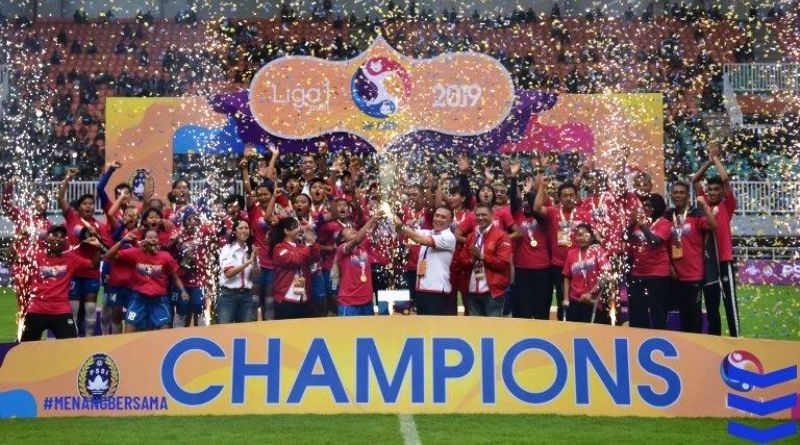 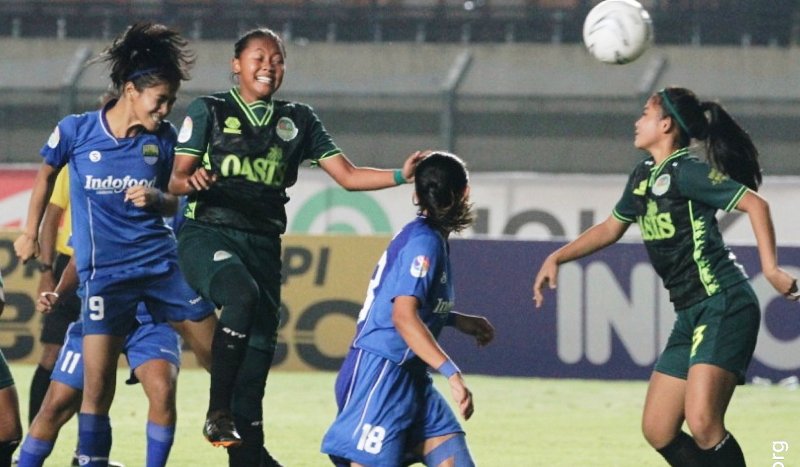 Persib Bandung have been crowned as the inaugural champions of the Indonesia Liga 1 Putri after beating PS TiraPersikabo 6-1 in the two legged finals.

In the match that was played at the Pakansari Stadium in Bogor, the home team pushed hard from the onset but fell behind instead when SitiLatipahNurul Inayah found the back of the net in the 14th minute.

Persib then doubled the advantage in the 33rd minute with a FebrianaKusumaningrum’s penalty as PS Tira then found the goal they were looking for through RisdaYulianti’s 39th minute strike.

Reva Oktaviani’s goal on 64th minute then wrapped up a fine week for Persib for their first ever crown.