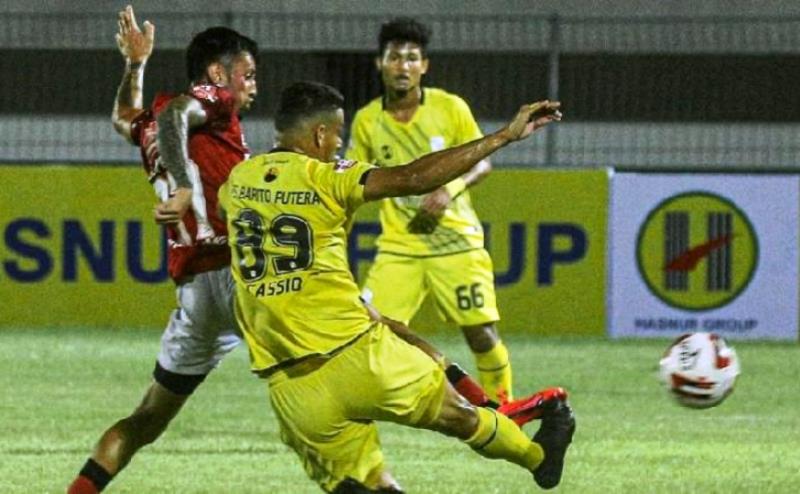 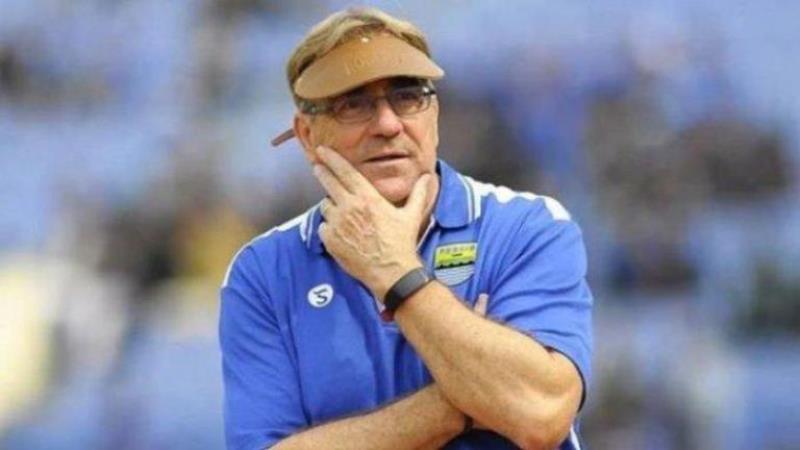 Persib Bandung are pushing for the resumption of the Shopee Liga One 2020 behind closed doors in June – provided the Indonesian government lift the ‘Large Scale Social Restriction’ order.

The Shopee Liga One 2020 has been postponed since March following the Indonesian government imposition of the ‘Large Scale Social Restriction’ until 29 May 2020.

But this week Persib Bandung Commissioner Umuh Muchtar said that the league should be given a chance for a restart behind closed doors should the Indonesia government lift the order.

“The idea is to restart the league without fans, behind closed doors. That is the ideal where I think that the resumption should be sometime in June after the month of Ramadhan,” said Umuh.

“Of course, we have to come up with an SOP (Standard Operating Procedure) where we still need to adhere to health regulations.”

“At the very least, there is some form of entertainment for the Indonesian public as afterall, the matches can be shown on TV.

Persib Bandung head coach Robert Alberts added that it is too risky to have fans back at the stands where matches without fans will be the best option.

“I believe that the best option is to restart the league behind closed doors,” added Robert.

“We have to look at options as the COVID-19 pandemic has already done a lot of damage. We have live TV, and also Persib TV and others. And these avenues can be used to lift the spirit of the populace which is down at the moment.”