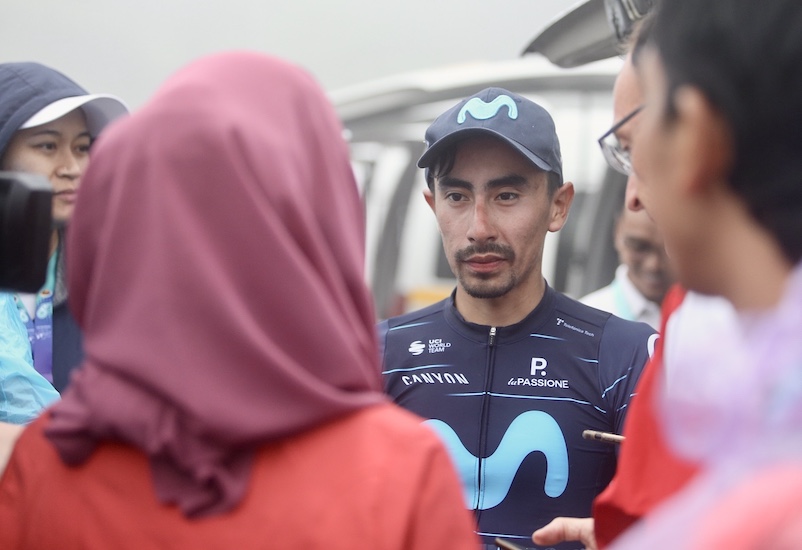 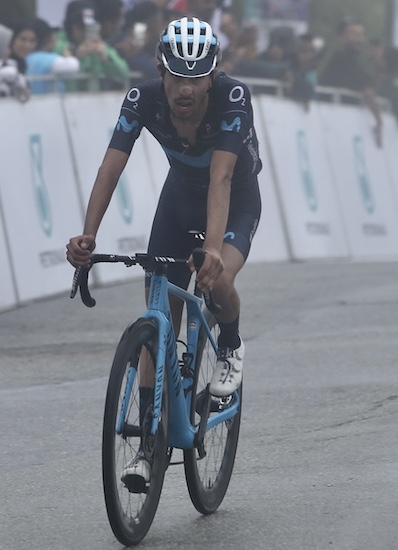 MOVISTAR’s Ivan Ramiro Sosa lived up to his reputation as one of the race’s leading mountain men after winning the gruelling Genting Highlands stage under heavy rain and thick fog to emerge as the 26th PETRONAS Le Tour de Langkawi new leader today.

Continuing Colombians’ domination in the queen stage climb, the Pasca-born Sosa is now the ninth Colombian to win the Genting stage in the race’s 26-year history.

The 24-year-old climber was locked in a close battle with EF Education-EasyPost’s Hugh Carthy in the final kilometre after breaking away from the main peloton at the 9km to go mark.

Both Sosa and Carthy, former Vuelta Espana stage winner, rode hard side by side but the former timed his attack well in the last 1km, dropping Carthy to race to the finish line in 3hr 25.21s, 19 seconds ahead of British rider.

Sosa, who won this year’s Vuelta Asturias Julio Alvarez Mendo, currently holds a slight advantage of 23 seconds over Carthy, with Monday’s penultimate mountain stage in Gunung Raya (Stage 7) in Langkawi,  could now likely be the decider.

“I’m happy with the win as this has been our target since arriving here. The team worked hard and the stage went well as planned,” said Sosa.

“Our tactics were to remain alert throughout the race, find the right time to attack…and that moment came at the 1km to go mark and it paid off.”

Movistar’s Augusto Einer Rubio and EF’s Esteban Chaves were the two other Colombians who dominated the stage, with Rubio coming in third while Chaves completed the course in fourth place respectively.

“It was our tactic to go aggressive right from the start to pick up points in the first two categorised climbs as we planned to keep the red jersey today,” said Nur Aiman. 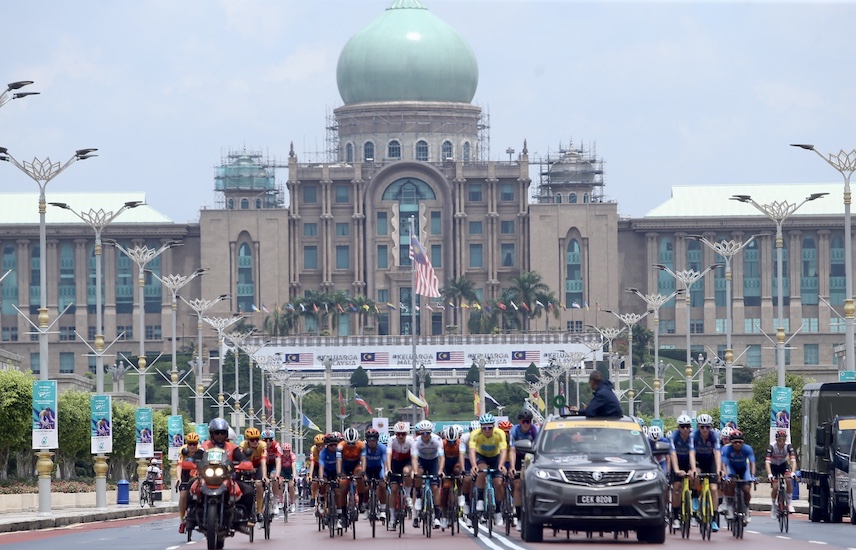 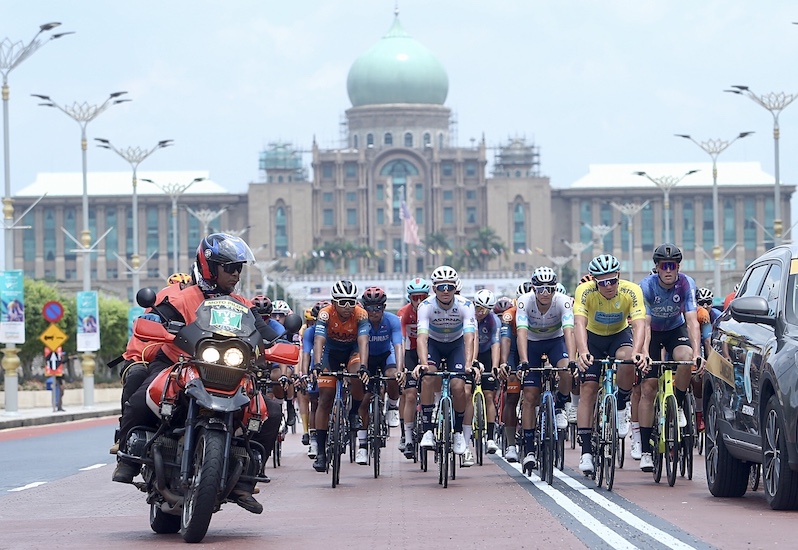 Nur Aiman snatched full points in the two categorised climbs at Tekali (32.6km) and Look Out Point at 67.2km, which gave the Marang-born rider the lead in the mountain classifications with 29 points, with Ivan Sosa in a close second (25 points) and Hugh Carthy in third with 24 points.

With three intermediate sprints and no categorised climbs, no major shake ups are expected in tomorrow’s Stage 5 which covers a distance of 137.9km from Sabak Bernam to Meru Raya Ipoh.