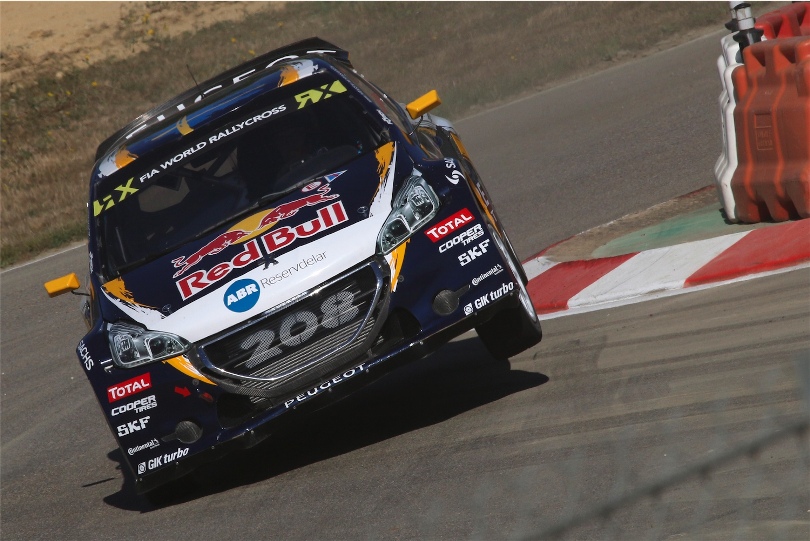 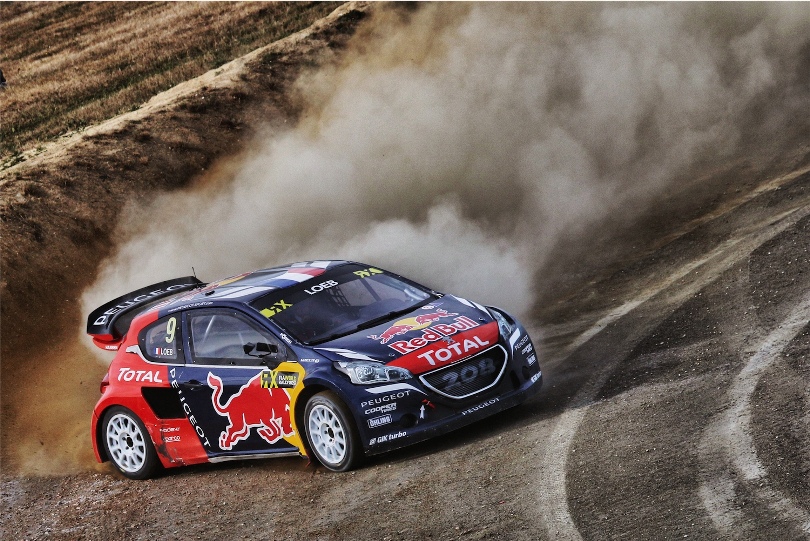 Fresh off the back of their strong performance in France, the PEUGEOT 208 WRX toreadors are fired-up for more action as the 2016 FIA World Rallycross Championship moves on to Barcelona. Round 9 of the 2016 campaign takes place at the same venue that hosts Formula 1’s Spanish Grand Prix, and Team Peugeot Hansen is ready to dig deep to secure a seventh consecutive podium finish on September 17-18.

A newcomer to the World RX calendar last year, the Barcelona track combines the final part of the Formula 1 circuit with a gravel section.

“Last year, we managed to establish a strong rhythm at this track. There is more in the way of straights than at Lohéac, but the circuit should nonetheless suit us well. We came away from the last race with plenty of useful information, and we intend to take full advantage of that in Spain. Our objective is to fight at the front of the field and take points off our main competitor in the Teams’ standings.”

“I know the Barcelona circuit well, having tested there a lot in the past in both WTCC and PEUGEOT’s 908 endurance racer. I have also tried out Red Bull’s Formula 1 car there and a motorbike! That prior experience will be of limited value, however, since the layout of the rallycross track is evidently very different and only uses one section of the racing circuit – which is run in the opposite direction to usual! With an uphill start and a good level of grip, the engine is sure to play an important role. My aim is to beat my two closest rivals in the championship and score a lot of points for the team.”

“I reached the podium in Barcelona last year and was the highest-scoring driver over the course of the weekend. My goal is to finish inside the top three once more. The Barcelona circuit is a bit like Lohéac in terms of grip, albeit slower. The gravel section is important to get right and incorporates a big jump. Competing at such a prestigious venue is always enjoyable. The facilities are first-class, and I can’t wait to go racing there again and quickly battle back from my disappointment at Lohéac.