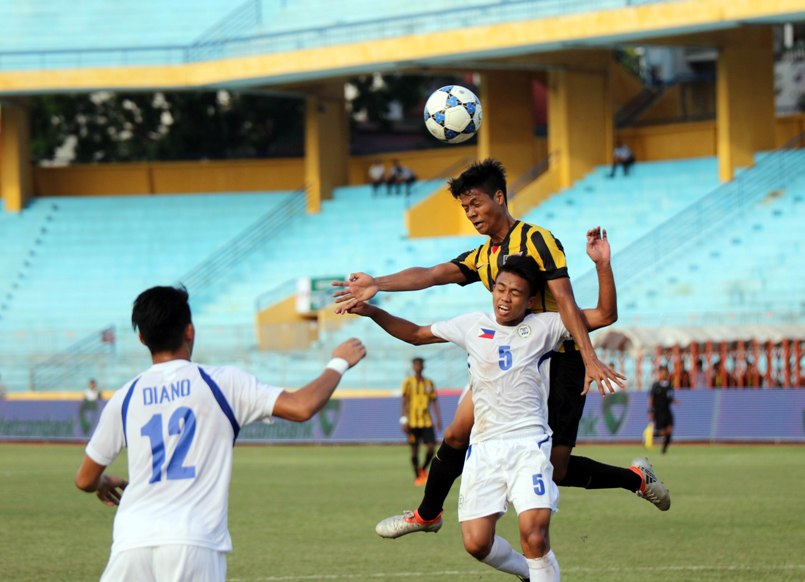 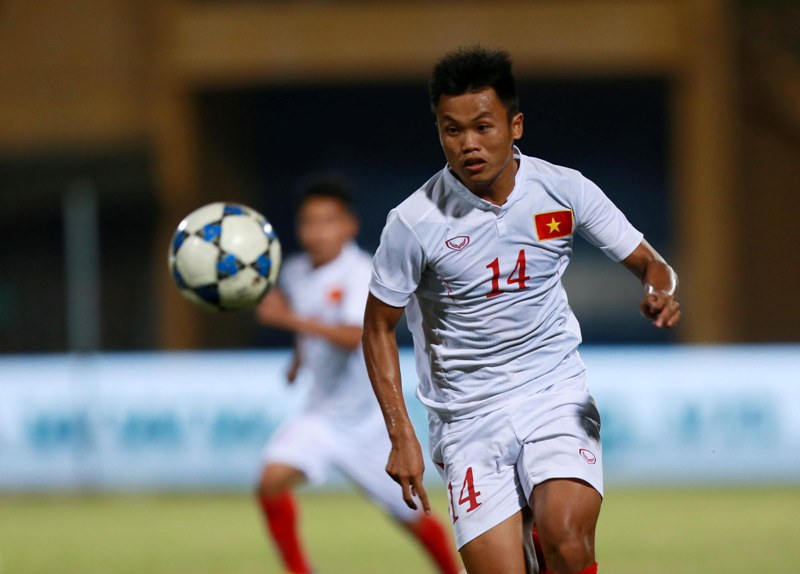 It was goals galore at the Hang Day Stadium today where a total of ten goals were scored from the two Group A matches of the AFF Vietcombank Under-19 Championship.

From just the three goals that were netted on the first day of competition in the group, this time round the Philippines found themselves at the wrong end of the pitch when they were trounced 5-0 as hosts Vietnam finally got their scoring boots on to blast Timor Leste 4-1.

Vietnam, who were disappointed in their first game in the group two days earlier when Singapore denied them to a scoreless draw, were firing on all cylinders as they scored twice in either half for the win.

“It is good that we finally got our scoring act together,” said Vietnam head coach Hoang Anh Tuan.

“There were some issues for sure but that is not something to worry about as we can always improve in the next match. The only thing is that we conceded a goal and that is not good.

“We have to be better defensively.”

Clearly disappointed with just the one point from their first match, Vietnam pressed Timor Lester for long periods before they were able to prise open their opponent’s defence through Huynh Tan Sinh in the 13th minute.

The second half was all Vietnam as they pressed forward in search of further goals. With Timor having to defend for much of the exchange, the goals finally came off a brace from Tong Anh Ty (80th and 90th minute) as Timor pulled a goal back deep in injury time off Rufino Gama. 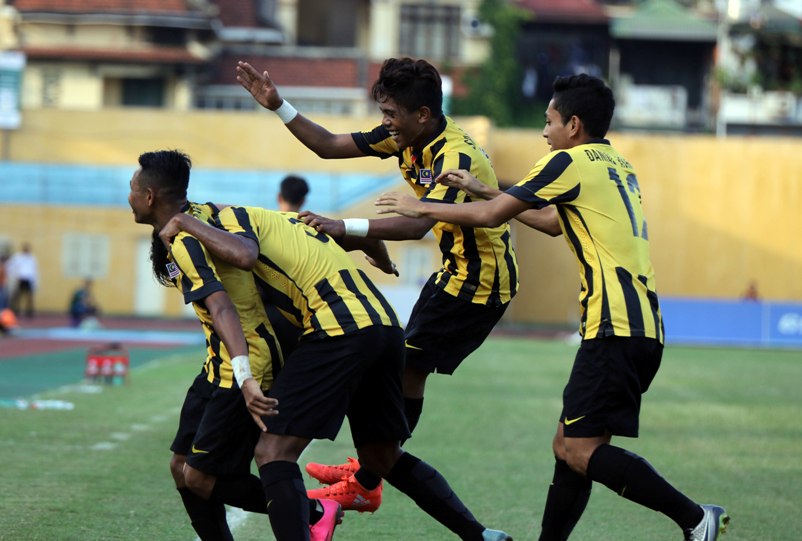 In the meantime, Malaysia made a romping start to their campaign when they outplayed the Philippines 5-0 in an earlier the match.

It was Malaysia’s first game in the group while for the Philippines, it was their second loss after the close 2-1 defeat to Timor Leste two days earlier.

The Malaysians took quite a while to settle down as the Philippines fought on bravely with Lorenzo Genco and Mark Winhoffer dictating the pace from the centre of the park.

They finally broke the deadlock in the 38th minute when Mohamad Hariz Kamarudin headed home the cross from Muhammad Shah Amirul.

Three minutes later, Malaysia doubled the advantage when striker Muhammad Jafri Chew fired in the freekick from just outside the box.

With the two goal advantage, Malaysia pressed on into the second half with Muhammad Shah scoring the third goal off penalty.

They then wrapped things up through substitute Mohamed Syamer Kutty Abba (79th minute) and Badrul Amin Rusalan (90th) for the fourth and fifth goal respectively.