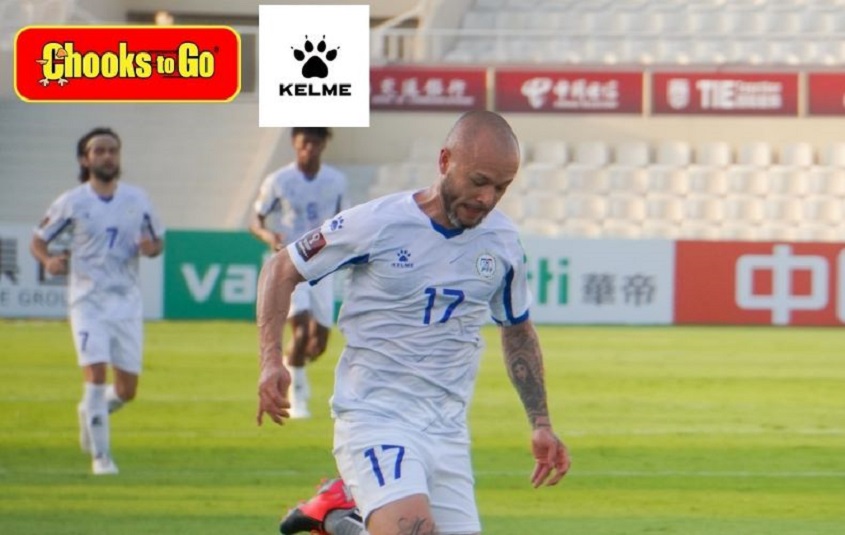 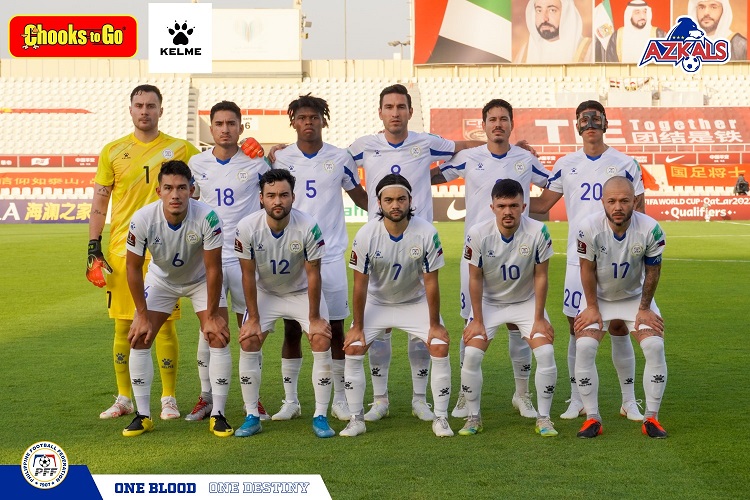 The Philippine Football Federation (PFF) and the Azkals Foundation have signed with Spanish kit supplier Kelme on a two-year contract.

“We are happy to announce that we have secured a two-year partnership with Spanish sports outfitter Kelme,” said PFF President Mariano Araneta Jr.

“It is an opportune time for the Men’s team to have an official outfitter as it competes in the FIFA World Cup qualifiers and other upcoming competitions.”

Added KELME CEO Clinton Ke: “Through this partnership, KELME will share its 60 years of Spanish branding heritage and our premium equipment with the National Teams, as our common interest. We hope both sides together could make sporting contributions for mankind.

“Kelme has vast experience in outfitting sports teams globally,” added PFF general secretary Atty. Edwin Gastanes. “We look forward to our partnership with Kelme for the next two years.”

“We are excited for this partnership with Kelme which will provide outfits for the Philippine Men’s and Under-22/23 national teams in our competitions,” said Team Manager Dan Palami.