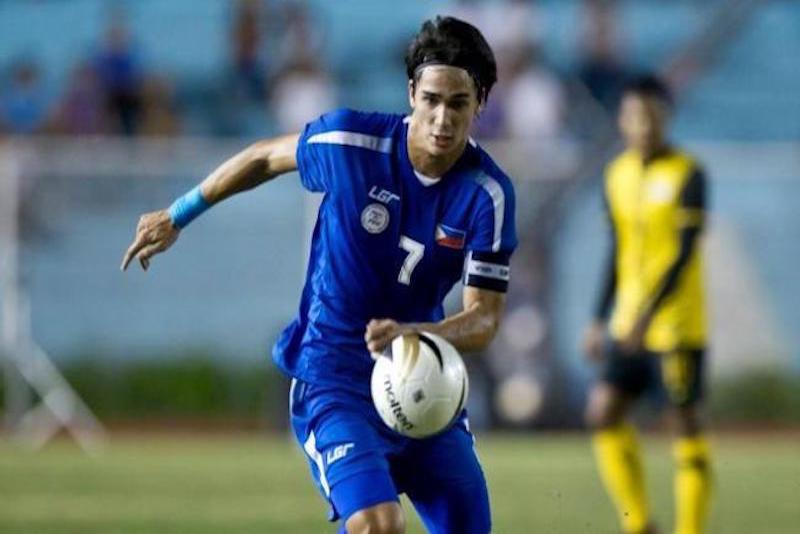 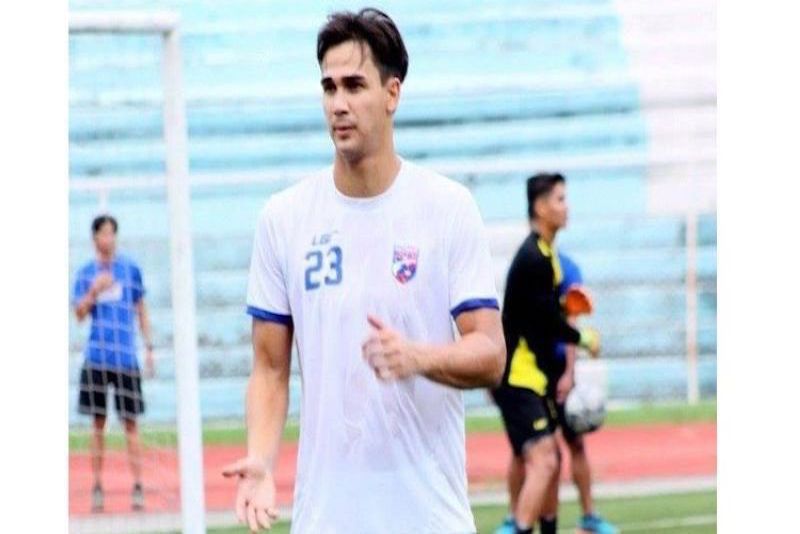 Philippines icon James Younghusband has called it a day in his career as part of the national team and Ceres-Negros FC midfielder at age 33-years-old.

“Time to say goodbye. Thank you for the amazing memories. I have loved playing this game. Thank you to my family, bosses, managers, coaches, teammates, opponents and all my supporters who have been part of my professional career. I feel lucky to have experienced wonderful memories and thankful for every moment of my time with my clubs and country,” said Younghusband in a statement.

James debuted for the Philippines with the Under-23 at the 23rd Southeast Asian Games in Bacolod City, Philippines in 2005 together with younger brother Phil.

He went on to make a total of 101 appearances for the national team having scored 12 goals between 2006 until 2019. He made his last appearance for the country against the Kyrgyz Republic in the AFC Asian Cup UAE 2019 in January 2019.

He scored his 12th goal for the country in the 2-1 loss against Vietnam in the AFF Suzuki Cup 2018 semi-final second leg at the My Dinh Stadium in Hanoi, Vietnam.

Younghusband also had an illustrious career at the club level.

He capped off his professional career with the PFL and Copa Paulino Alcantara double last year for the busmen.

“We thank James Younghusband for his valuable contributions to the growth of the sport in the country,” PFF president Mariano Araneta stated.

“May his influence on and off the pitch inspire all young players who aspire to play for the country,” PFF general secretary Atty. Edwin Gastanes added. – www.pff.org.ph