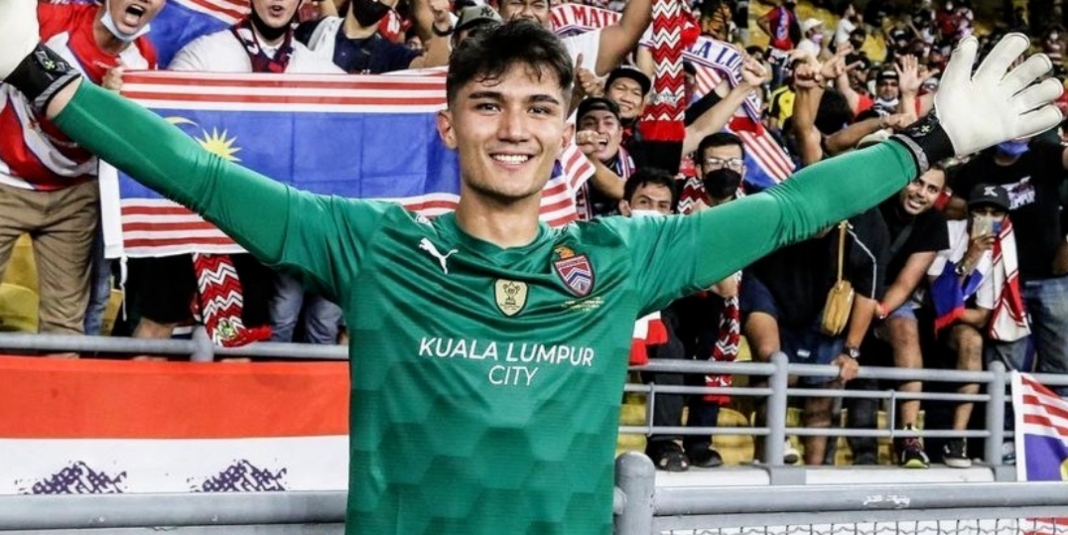 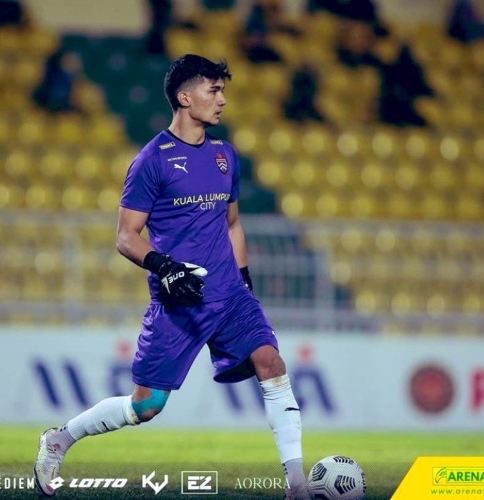 Goalkeeper Kevin Ray Mendoza Hansen is a star in the Malaysian capital of Kuala Lumpur. He turned a celebrity overnight after his outstanding performance between the posts helped Kuala Lumpur City land its first Malaysia Cup title in over 30 years.

Hansen, 27, performed brilliantly several days ago to stop Malaysian League champions, JDT, in the tournament which celebrated its 100th year anniversary since it was incepted in 1921.

With the precious gold medal in the bag, he will now shift his focus to helping the Philippines in the AFF Suzuki Cup in Singapore.

Born in Herning, Denmark, Hansen, after his successful Malaysia Cup campaign, will be fired up to lead his national team to success against the likes of Thailand, Myanmar, Singapore and Timor Leste in Group A of the AFF Suzuki Cup.