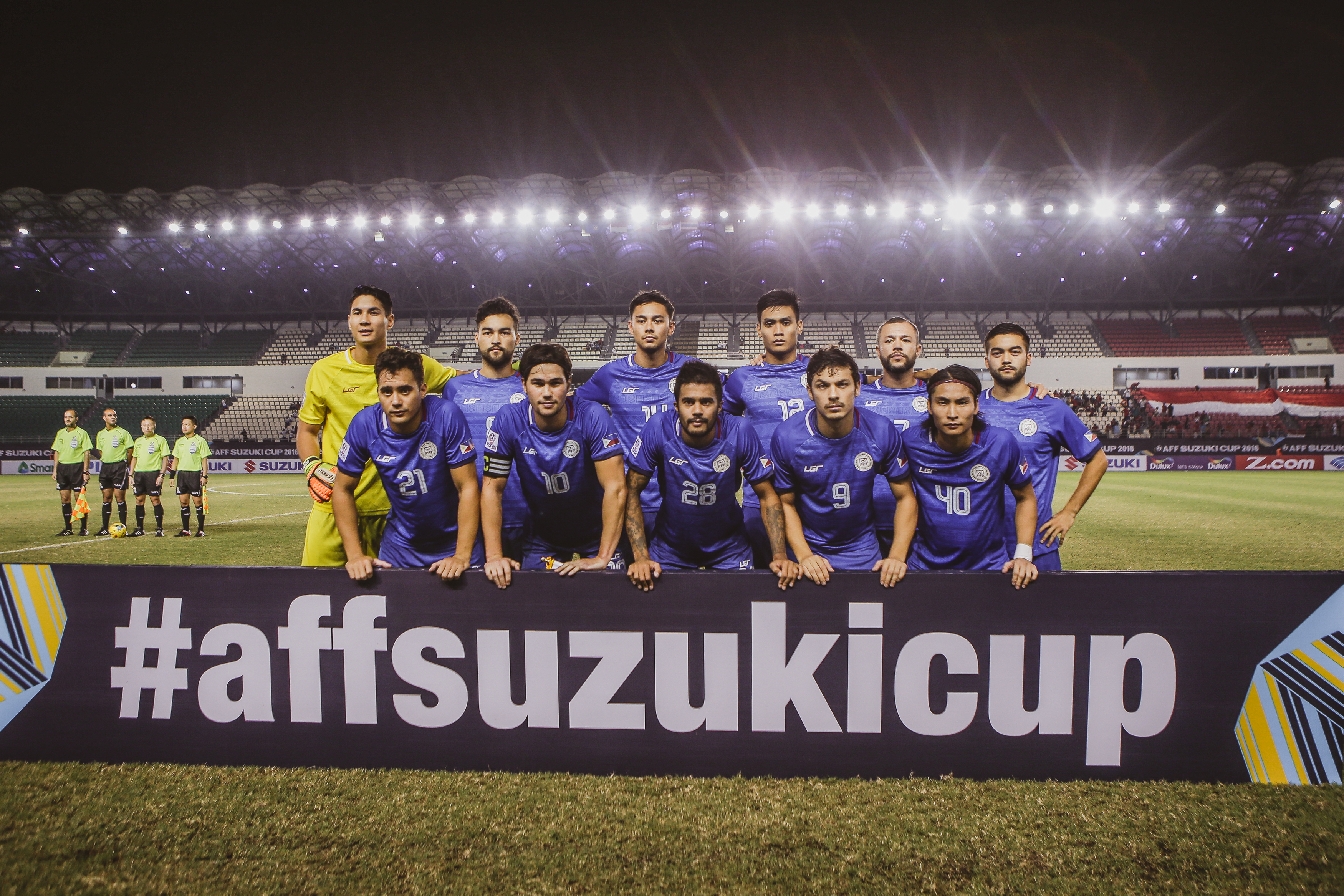 The Philippines will take on China in a friendly on 7 June as part of their preparation for their second game in the qualifying round of the AFC Asian Cup.

Dan Palami, team manager of the Philippines national team, said the game against China is important as they will take on Tajikistan on 13 June at the Pamir Stadium in Dushanbe.

“We’ll prepare for that and hopefully we get the new players that we want as well,” Palami said.

The Philippines are on the same 3 points as Yemen following their 4-1 win over Nepal at the Rizal Memorial Football Stadium in Manila.