Home International Pienaar to leave Ulster by order of IRFU 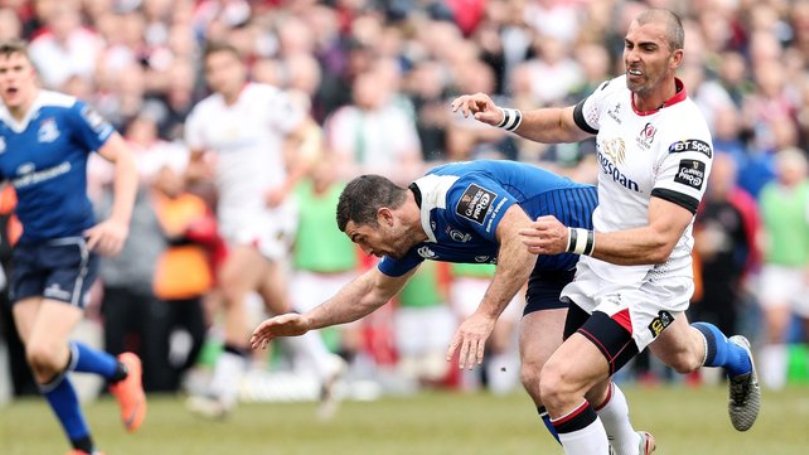 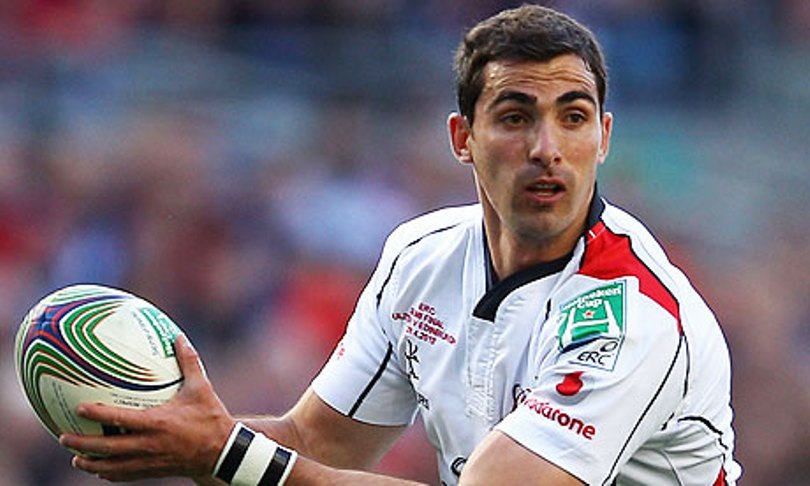 South African scrum-half Ruan Pienaar is to leave Ulster at the end of the season because the Irish Rugby Football Union wants the province to give a chance to a homegrown player, it was announced Wednesday.

“I am not moving on for a new adventure or for financial reasons — I wanted to stay and I know that Ulster Rugby did everything it could to keep me in Belfast. Ulster is special to me and my family now,” said Pienaar.

“I have many great memories of my time here and I have made some brilliant friends within rugby and outside of it.

“It is sad that this will be my last season as an Ulster player, but I will be doing everything to ensure that we make it a successful campaign.”

Ulster’s director of rugby Les Kiss had tried to find a compromise solution with his former employer, the IRFU, so they could hold on to Pienaar, who has scored 777 points in 118 appearances for the province.

However, the IRFU would not budge with regard to Pienaar, a player described by Kiss as “an outstanding servant” to the club.

“The IRFU recognises the contribution that Ruan Pienaar has made to Ulster Rugby over the seven year period he will have been with the Club,” said IRFU performance director David Nucifora in a statement.

“However the IRFU informed Ulster Rugby during the 2015/16 season that it would not sanction a further extension of his contract.

“It is vital for both Ulster and Irish rugby that the province develop indigenous talent in this position and an extension of Ruan’s contract would further prevent Irish qualified Ulster players from maximising their developmental potential and becoming stars for both Ulster and Ireland.” – Agence France-Presse