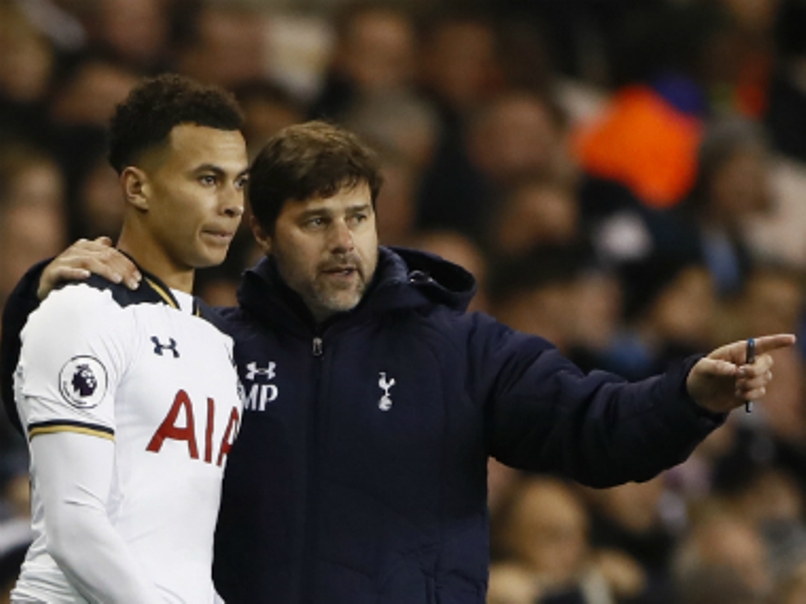 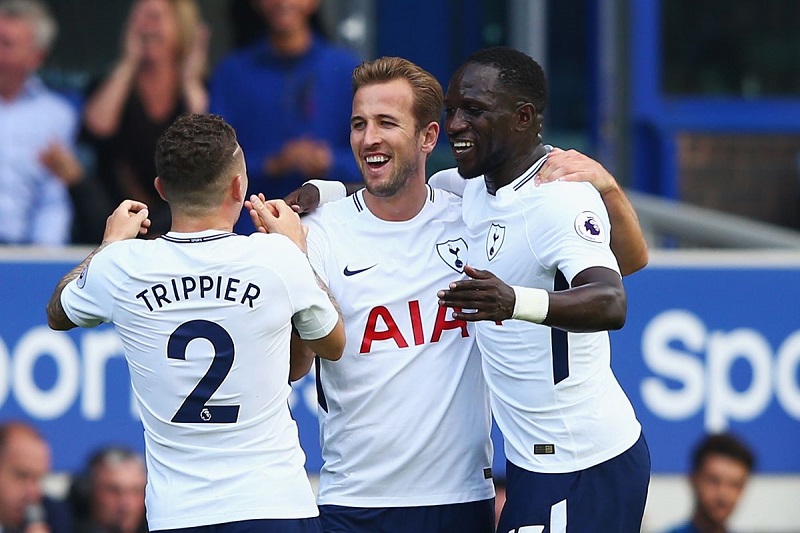 Mauricio Pochettino has called on Tottenham Hotspur to show a more ruthless touch as they look to keep their Premier League title hopes alive with a win against West Bromwich Albion on Saturday.

Pochettino admitted Tottenham, who lost to Arsenal last weekend and then won at Borussia Dortmund on Tuesday, have found it difficult to see off supposedly inferior opposition at Wembley this season.

Tottenham dropped points early on in home draws with Burnley and Swansea and could only record 1-0 successes at the national stadium, their temporary home this term, against Bournemouth and Crystal Palace in recent weeks.

“We need to improve our positional game in (the) last third in the opposition half. Sometimes we need show more patience to build our options to create chances.”

Albion, under the caretaker charge of Gary Megson, had proved to be problematic opponents for Tottenham in the past.

Spurs won this fixture 4-0 last season but the nine games before that resulted in just two Spurs victories, plus six draws.

Albion had been a physical unit under Pulis and Pochettino is not expecting anything different now Megson is picking the team.

“We are going to be ready to fight, because it’s a team that loves to play counter attack,” he said.

“They work very hard on set-pieces, they’re very dangerous. We need to work hard to avoid these situations and give them the option to create chances.

“We need to aggressive with and without the ball. We need to play the game in a way that can benefit our interests.”

Pulis’ departure delighted a majority of West Brom supporters who had become fed up with his route-one style of play, but it did not end the drama at The Hawthorns.

Megson, who returned to the club in the summer as Pulis’s assistant, told assistant head coach Ben Garner to stay away from training due to a clash of philosophies and neither man appears likely to stay once a new boss is appointed.

“No one is happy about the situation we’re in,” Megson said. “Tony’s done a fantastic job here and other clubs he’s been at in the past and he’s a friend of mine.

“The chairman spoke to me and told me what had happened with Tony.

“He asked would I take over in the interim period, it’s in my contract, I do what I’m told, which is what I’m doing.

“We’ve still got the sadness of Tony not being here, but the club has got to be kept going.”- Agence France-Presse