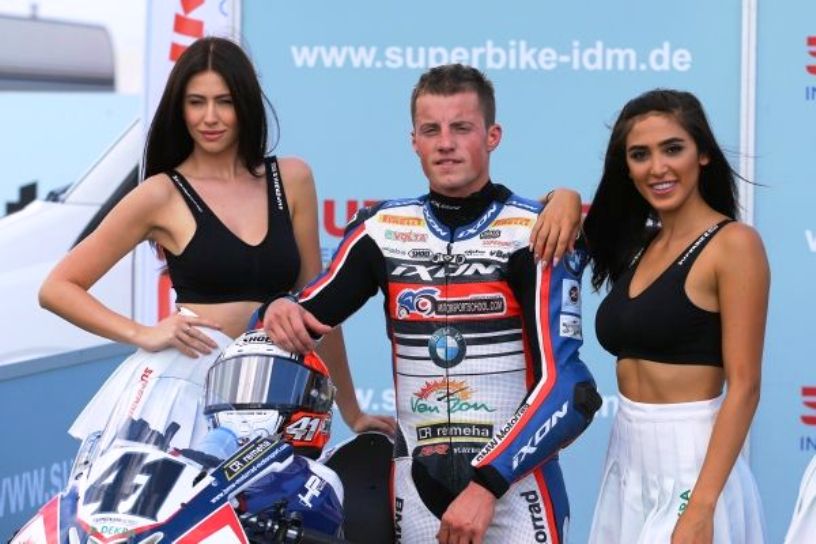 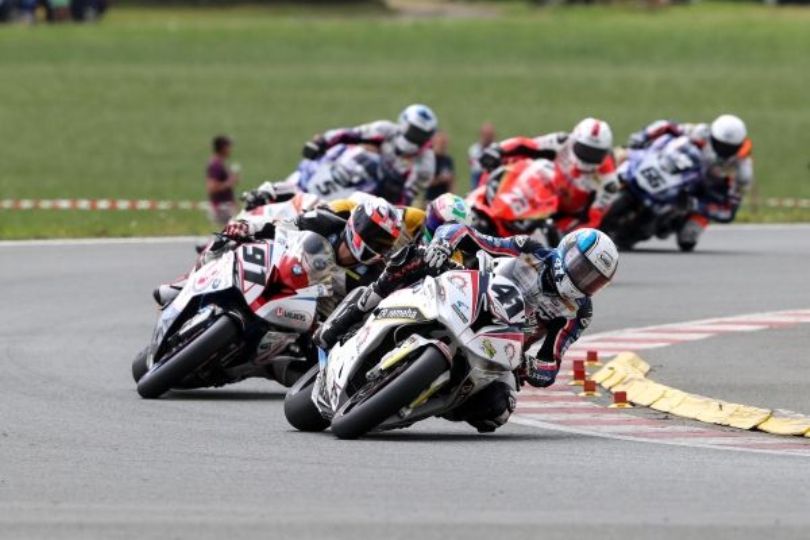 It was another busy weekend for the BMW S 1000 RR riders and the BMW Motorrad Motorsport experts, with four events on three continents. With the famous “Suzuka 8 Hours” (JP), the 2016 FIM Endurance World Championship (EWC) season continued in Japan.

In the Superbike IDM / International German Championship (IDM), Mathieu Gines (FR) and Bastien Mackels (BE) claimed further podium finishes for the BMW S 1000 RR in Schleiz (DE). In addition, the BMW riders were in action in the Italian Superbike Championship (CIV) in Misano (IT) and the South African SuperGP Champions Trophy (RSA SBK) in Delmas (ZA).

With their results, they all collected further points towards the 2016 BMW Motorrad Race Trophy (see full standings below).

The “Suzuka 8 Hours” (JP) marked the third round of the 2016 FIM Endurance World Championship (EWC). This race is the most important event on that country’s racing calendar, with all Japanese manufacturers entering full works teams with prominent rider line-ups.

The fifth round of the 2016 Superbike IDM / International German Championship (IDM) was held at “Schleizer Dreieck” (DE) last weekend. On this occasion, Mathieu Gines (FR) and Bastien Mackels (BE) claimed two more podium finishes for the BMW S 1000 RR.

Van Zon-Remeha-BMW rider Gines was second both overall and in the Superbike class (IDM SBK) in race one. He crossed the line only 0.194 seconds behind the winner. However, the Frenchman, who is runner-up in the championship, experienced bad luck in race two. He had a crash through no fault of his own and suffered fractures to his forearm. We wish Mathieu a speedy recovery.

It was Mackels’ turn to step onto the podium in race two. The Belgian Wilbers-BMW-Racing rider finished third overall and second in the Superbike class. In the first encounter, Mackels had taken the chequered flag in fifth.

Misano (IT) on the Adriatic coast hosted the third round of the 2016 Italian Superbike Championship (CIV). The highest placed BMW riders were Lorenzo Lanzi (IT / TMF) and Matteo Ferrari (IT / DMR Racing Team). Lanzi finished both races in fifth on his BMW S 1000 RR.

Ferrari secured fourth in the second heat, after he was tenth in race one. His DMR Racing team-mate Denni Schiavoni (IT) was seventh and sixth. Alessandro Polita (IT / Tutapista) also raced into the top ten, finishing the first race in eighth. 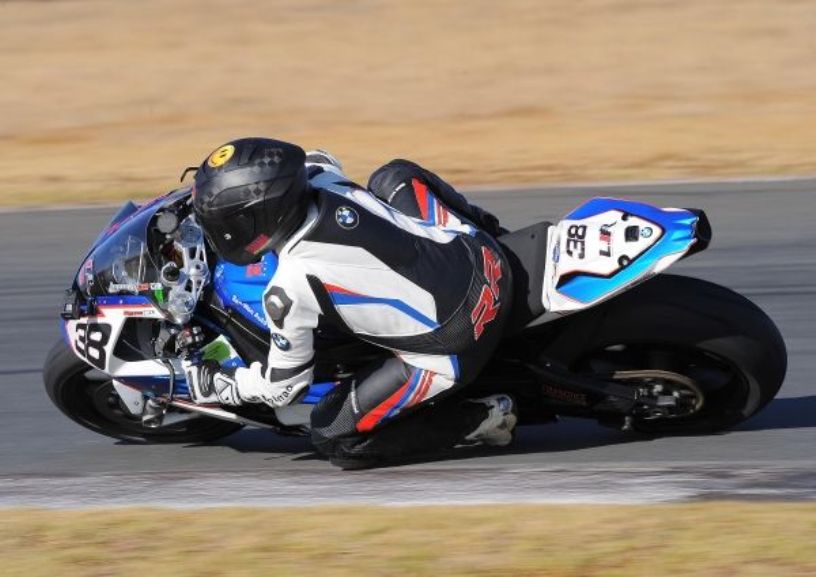